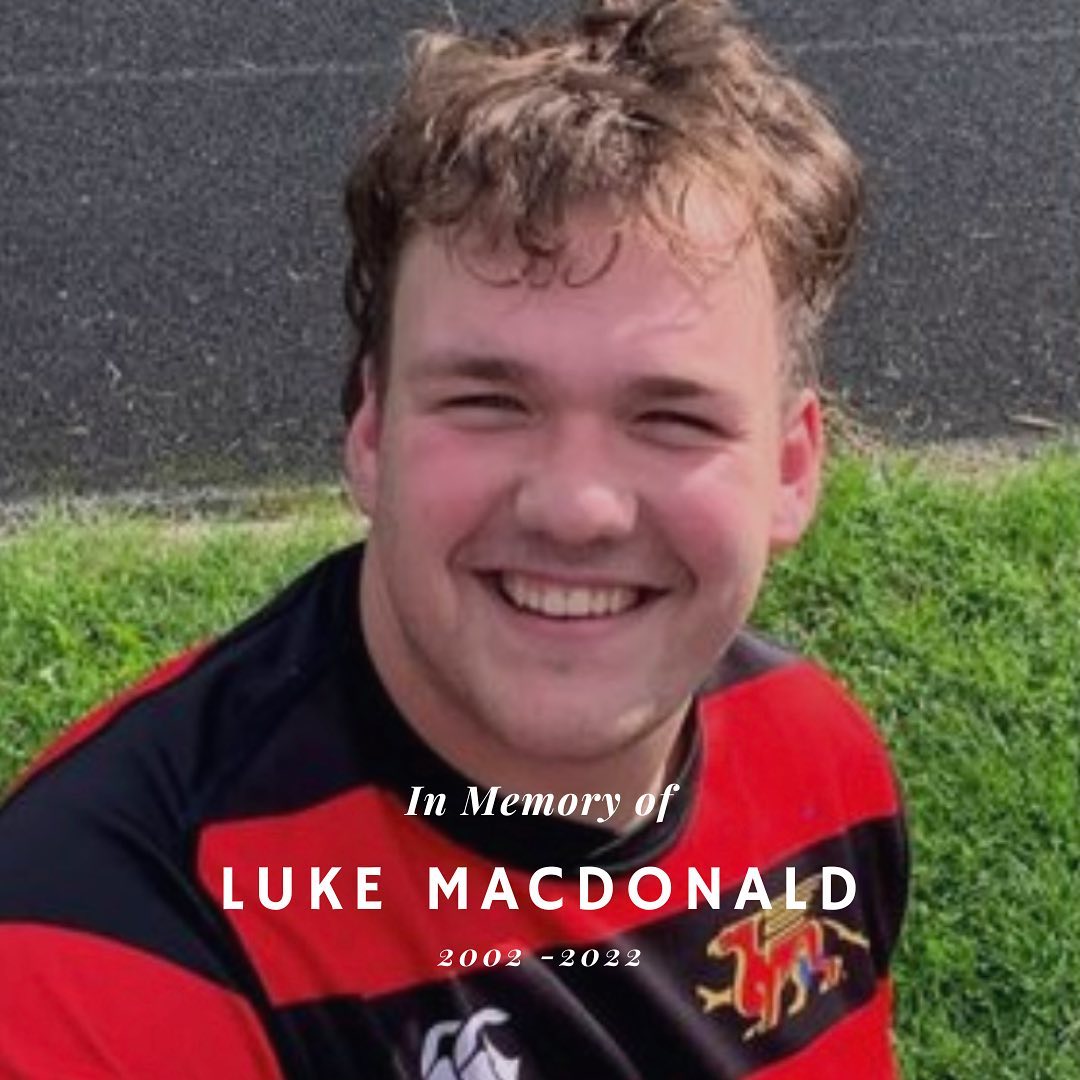 Silverthorn selected the roster based on a set of April weekend mini camps, including the final camp this past weekend in Burlington. Three players who missed the 2016 season will return and another trio of new names on the team sheet have potential to get their first Blues caps.

“Most of our guys have not even had a game of rugby yet, but we have been really pleased at the effort at the April weekend mini camps we have had and look forward to a great game against a very strong opposition,” said Silverthorn.

“Old Blue have had quite a few games, have lots of international players on their roster and will be far ahead of us game-fitness wise,” said Silverthorn. “We are keen to see how our new combinations work, though and how our guys can step up against the odds.”

Stay tuned to twitter.com/rugbyontario for updates