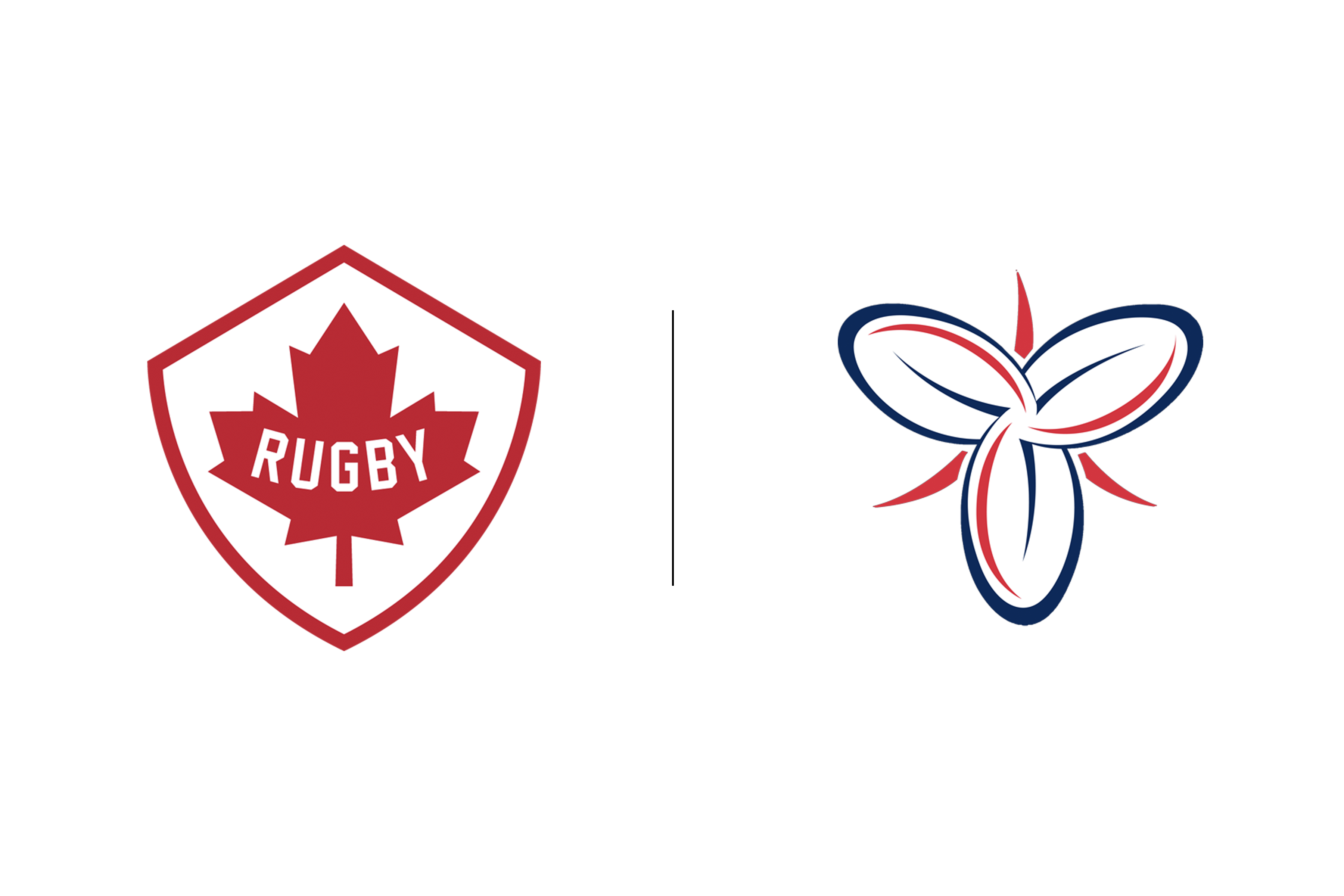 To the Ontario rugby community,

There has been a lot of backlash in response to the announced increase in Rugby Canada (RC) dues. Much of it is based on misconceptions.

There was in fact a Special Meeting of the RC members (the 10 provinces) at which the dues increase was overwhelmingly approved. Not because anyone was happy with it - far, far, from it - but because, after many weeks of searching for a workable solution, there was no other alternative. Rugby Ontario did insist that the increase was tied to a minimum three-year dues freeze.

What is at stake here is qualifying for the Rugby World Cup and the approximately $1.2 million per year that brings to RC revenue. Money that is spent across all programs. Women’s. Men’s. Fifteens. Sevens.

What the provinces voted to do was invest $450,000 in an effort to return nearly $5 million over the next four years. To do otherwise would have a devastating effect on us as a rugby nation.

There have been many comments that it is unfair for everyone to have to pay for the men’s program. The reality is that there are only really three meaningful areas that generate money for rugby in Canada. The Rugby World Cup for men’s fifteens, the Vancouver Sevens for men’s sevens, and Own the Podium support for women’s Olympic sevens.

That money, combined with dues and sponsorships, pays for all of the programs that RC is involved with. You cannot pick and choose to accept funds from one program but refuse to support other programs. That road leads to division and failure.

Rugby Ontario was a strong leader amongst the provincial unions to eliminate pay-to-play for women and we will take a strong role to hold RC fiscally accountable going forward, while working to ensure that all of our national programs - men and women – do not have to return to pay-to-play. That is how serious this situation could become.

It is at times of crisis such as this that the rugby community comes together and exhibits the culture that differentiates our sport from all the others.

We ask you to stand together now.

Yours in rugby,
Rugby Ontario Board of Directors

To view this letter in PDF form, CLICK HERE.