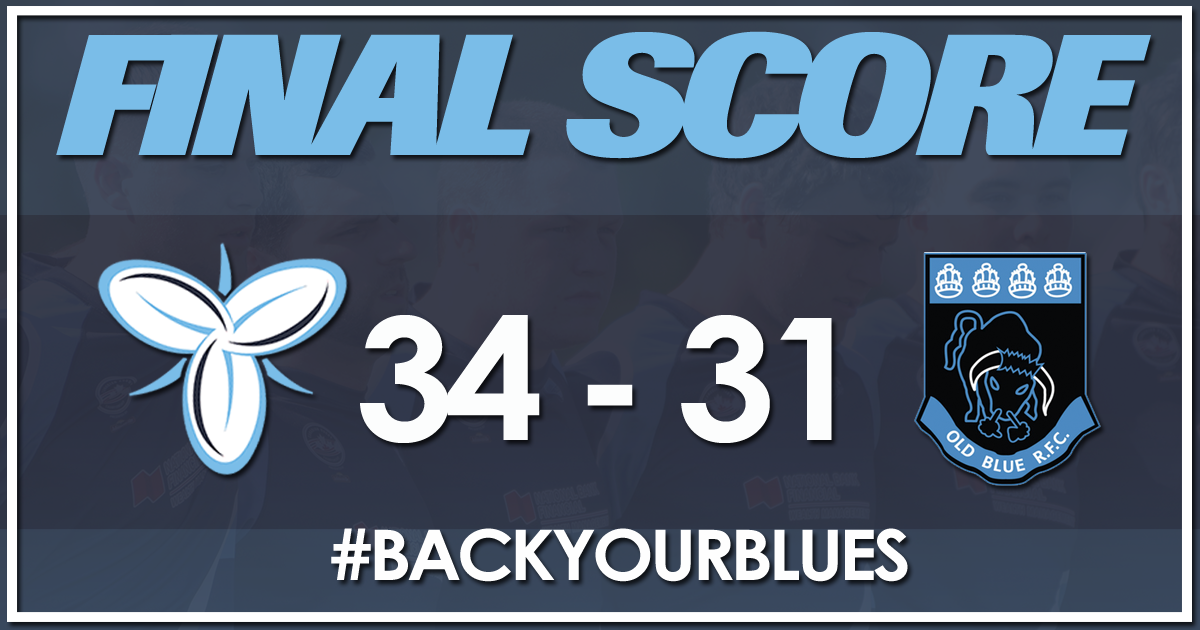 In a hard hitting match-up, the Blues ran out to a strong and confident start against the Old Blue. In the first half, the Ontario backfield was too much for New York, as Andrew Ferguson (Crusaders) ran in three times and Kainoa Lloyd (Mississauga) scored twice. Ferguson also provided one conversion for the Ontario men. Blues held a healthy 27-10 lead at half time.

The second half was a completely different story, as Old Blue came out flying in the final frame. The Blues took two yellow cards in the half, allowing Old Blue back in the game. A dominant performance highlighted by a 40-meter dash from Mike St. Claire put the New York side up 31-27 late in the contest.

When the comeback was looking ever-so complete, Rory McDonnell (Brantford) played spoiler for the Blues, running in a try in the last three minutes of the match. Shawn Windsor (Stoney Creek) converted, putting the Blues up 34-31. That was all the Blues needed, as they exited the match with a close victory over the American Rugby Premiership side.

The Blues will face the Pacific Rugby Premiership's Glendale Raptors in their next contest on May 20, 2017 in Burlington. Tickets are available at the gate or by contacting info@rugbyontario.com. VIP and group rates are available.