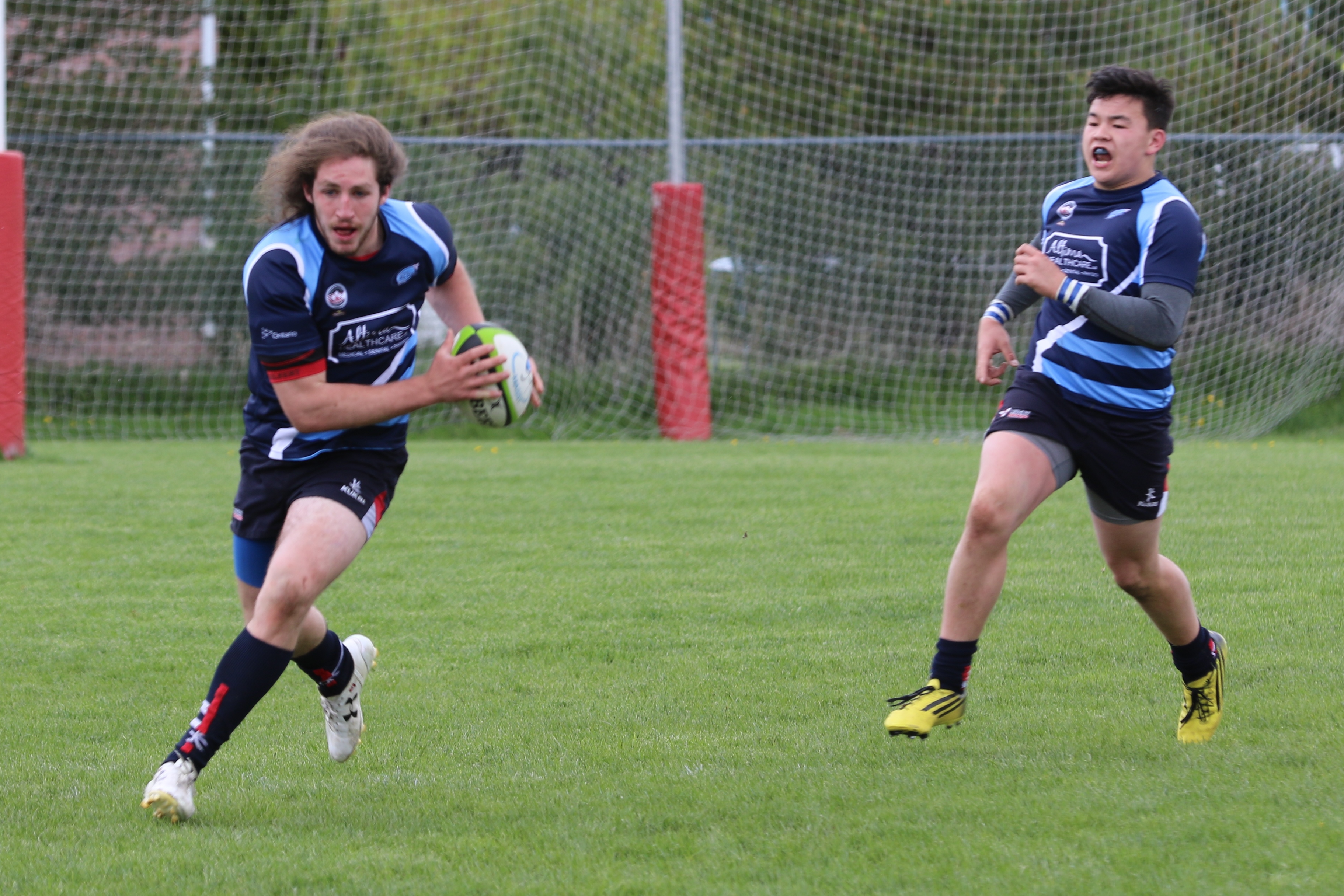 Head Coach Mike Curran has announced the 2017 short-list roster for the Under-19 Blues Men’s program. The Ontario Blues Under-19 development program is the high performance representative program for under-19 age-grade male rugby players in Ontario. It is designed to develop and showcase young male athletes for Rugby Canada National U20 teams.

This year's team was selected from a group of more than 80 athletes. They will kick things off with a weekend series with the High School All Americans East squad. The series will be played at the University of Guelph's Varsity Field. Game 1 of the series is at 7:00pm EDT on June 29 and Game 2 is at 1:00pm EDT on July 1.