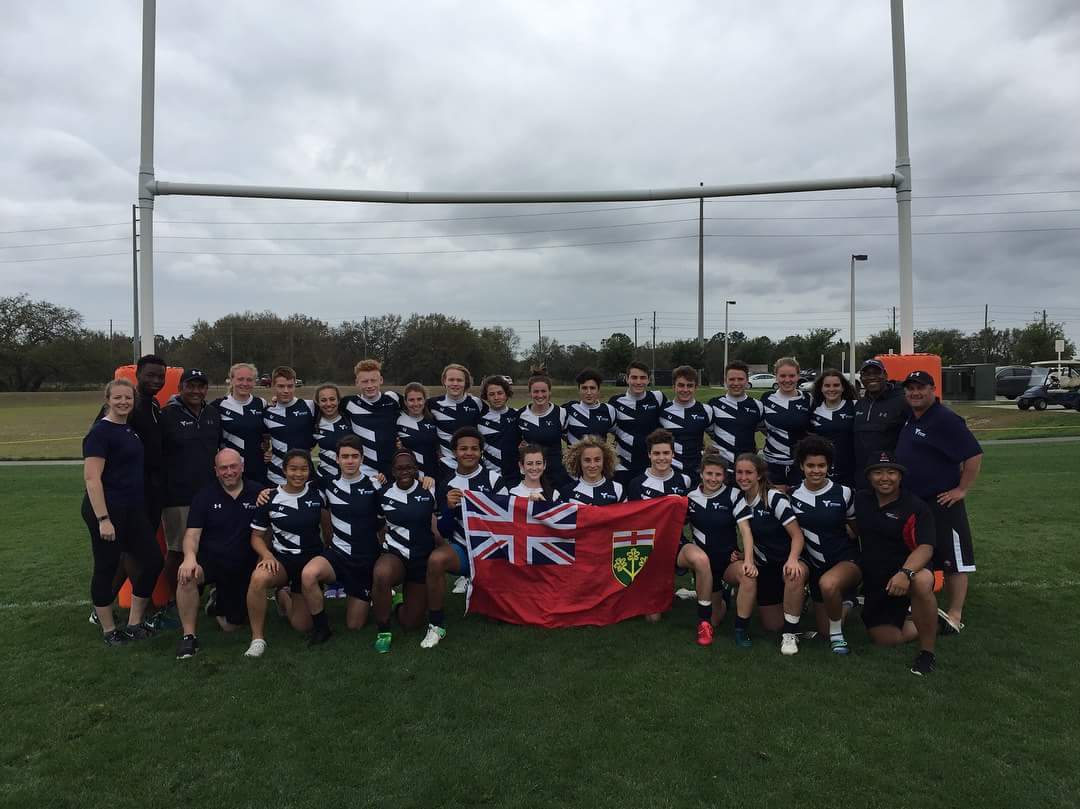 The Ontario Junior Blues Sevens program will be sent two teams – one U18 Men’s team and one U18 Women’s team – down South this past weekend for the Tropical 7s – an international youth sevens tournament in Orlando, Florida. For two young squads, the Blues played strong and came away with impressive results. The U18 Women's team was narrowly defeated by the Celtic Barbarians 20-12 in the semi-finals, finishing in third place. The U18 Men's team made it all the way to the Finals where they were defeated by a strong Palm Beach Phoenix side 24-7.

This was a tremendous development opportunity for two young Jr. Blues sides. The U18 Women’s team had six players born in 2002 and the U18 Men’s team had five. The competition level and experience helped these players to develop for future completions with the provincial and national program.

Tropical 7s is an exciting event that brings youth teams from around the world together for top competition in Olympic-style Rugby 7s, and a once-in-a-lifetime experience in the tropics of Florida. With an ideal warm weather environment, and full-size professionally maintained grass pitches, Tropical 7s offers the perfect rugby conditions.

You can watch replays of some of the Blues matches at https://goo.gl/kTVkUF. 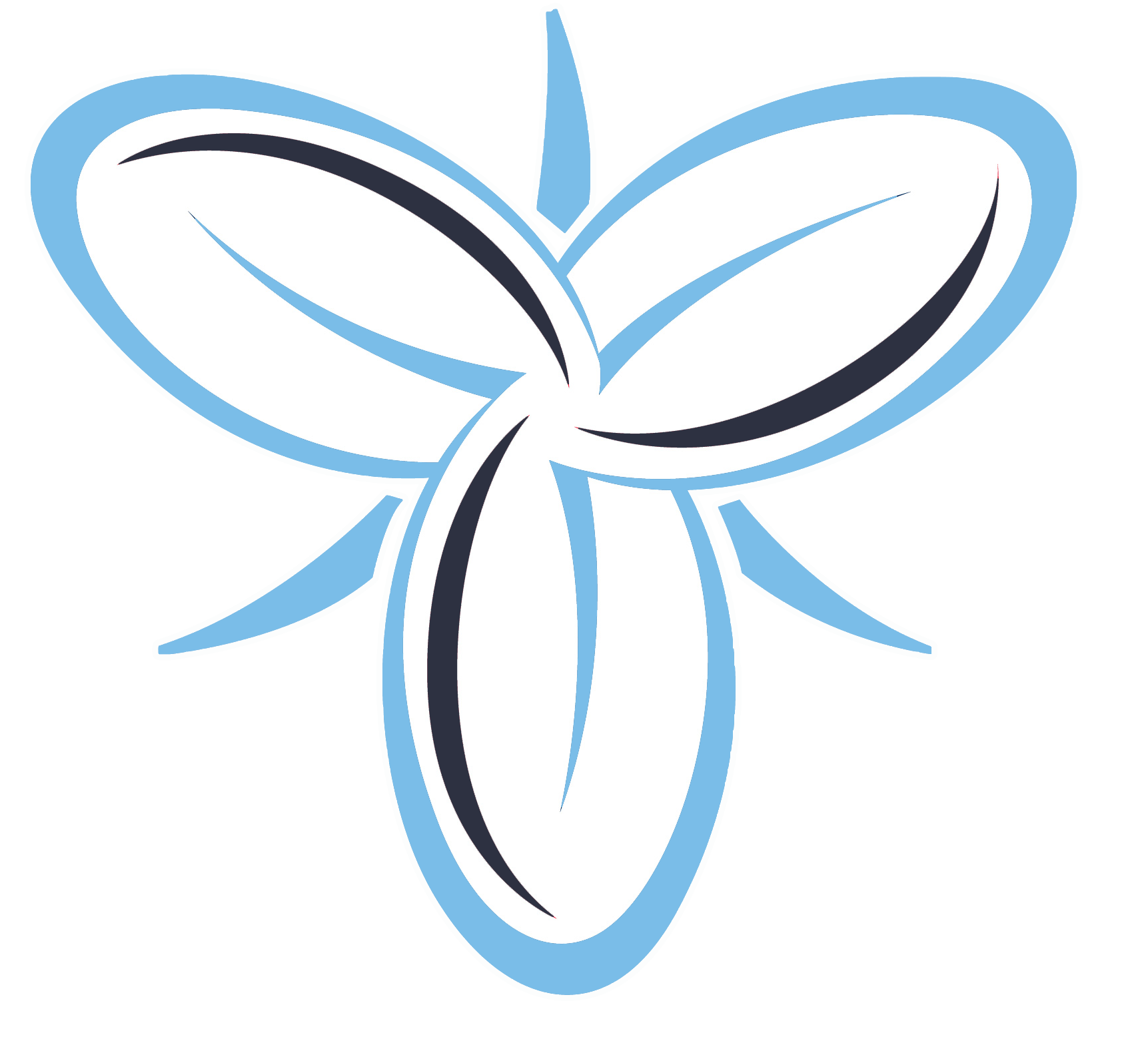 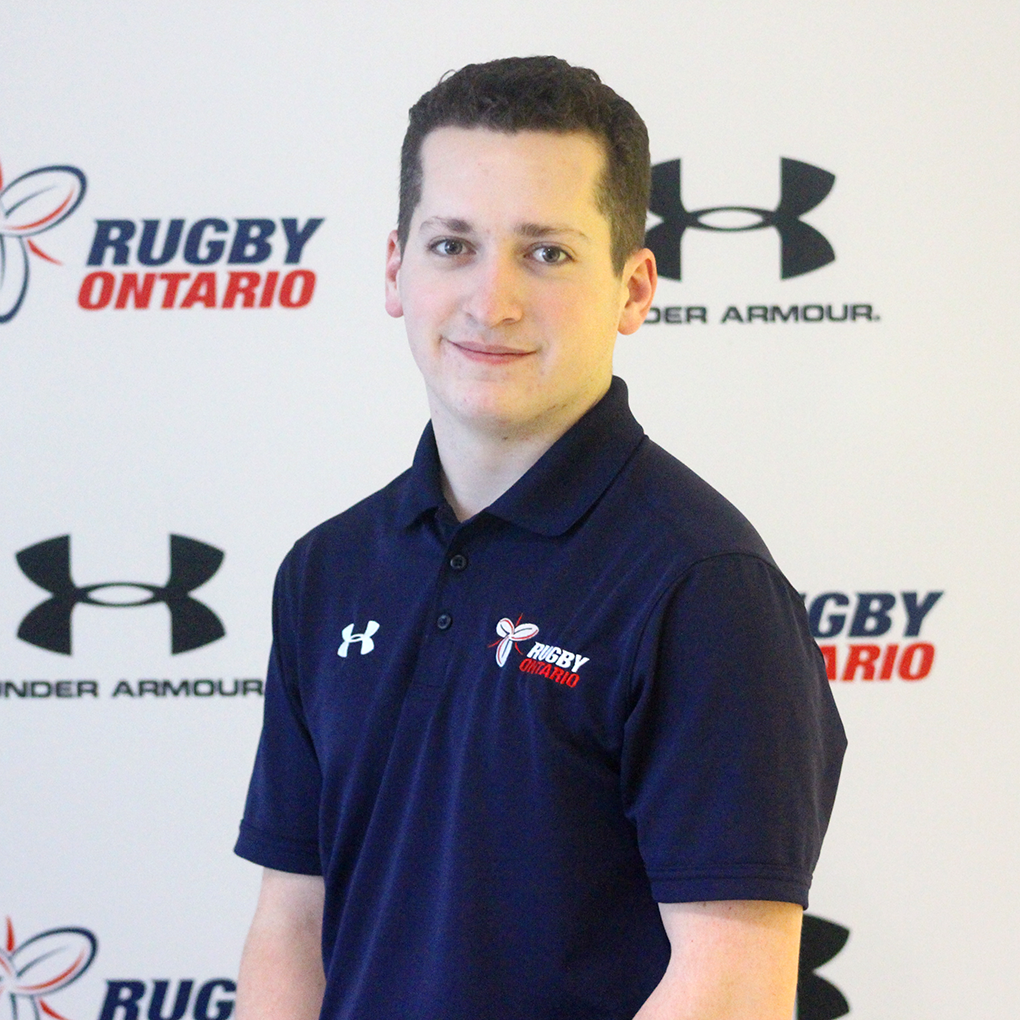