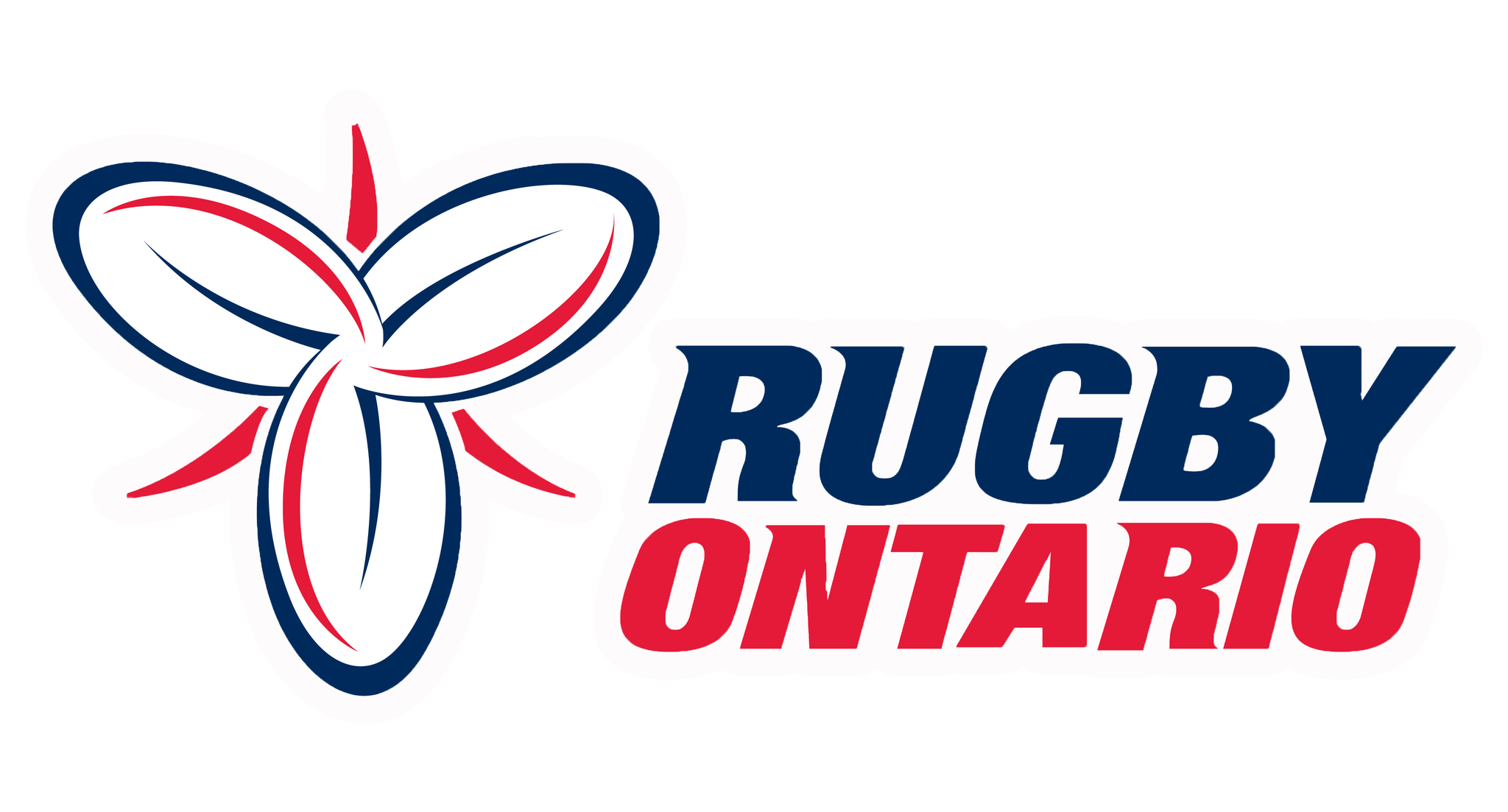 (WHITBY ON)  - Rugby Ontario is pleased to announce the addition of Action Rugby and the Owen Sound Rugby Club to Rugby Ontario’s Club Membership.

“We are delighted to welcome Action Rugby and the Owen Sound Rugby Club to our membership,” said Rugby Ontario CEO, Mike Brown. “It’s wonderful to see the sport growing in all parts of the province.”

Action Rugby, based out of Stouffville, is a rugby development organization that was established in 2014 by Nico Pienaar. Action Rugby is committed to helping players grow on and off the field. “Becoming a member club gives us the ability to make our programs more accessible and more affordable to players,"stated Pienaar.

“It shows we are serious,” said Fran Mason, Program Director for Action Rugby. “By being a member club it opens up more options and gives Action Rugby more validity.”

“We have a good group of parents and put out feelers to see who would be interested in setting up a club and we got a positive response,” said Werger.

The club intends to run programming at the junior and minor level. “We are excited to help promote the sport and hopefully get more of a local feel up here” said Werger.

Contact information for both clubs can be found below. Rugby Ontario is thrilled about the addition of two new clubs to our membership. We look forward to working with both organizations.