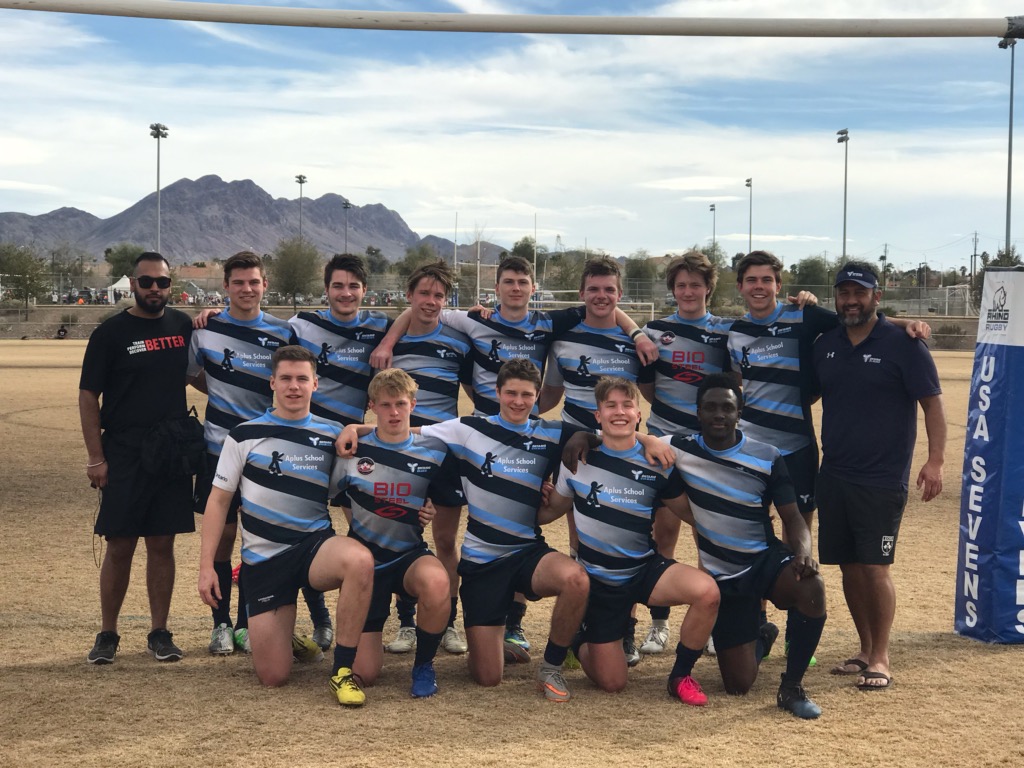 (WHITBY, ON) - Rugby Ontario would like to congratulate all Ontario teams who participated in the Las Vegas 7s Invitational Tournament this past weekend. Nine teams travelled from Ontario to take part in the annual 7s event. Four of the nine teams finished inside the top three in their divisions: Rugby Ontario Boys Jr.Blues U18, Team #1 & #2, Eastern Ontario U16 Girls and the Oshawa Vikings U16 Girls.

“The level of competition of Vegas really challenges the Ontario Athletes/Teams” said Khalil Ajram, Rugby Ontario 7s program lead. “It was quite impressive that six of the nine Ontario sides had winning record to finish the tournament. “

The next major competition will be the first stop on the NAHS7s series with the Canada Misfits U18 Boys /Upright Rouges entering U18 Boys/Girls Elite sides. They will be joined by the following Open Division teams:

- Misfit U14 Boys and Rugby Ontario 7s who will enter Boys/Girls teams to both U16 and U18 Open divisions respectively.