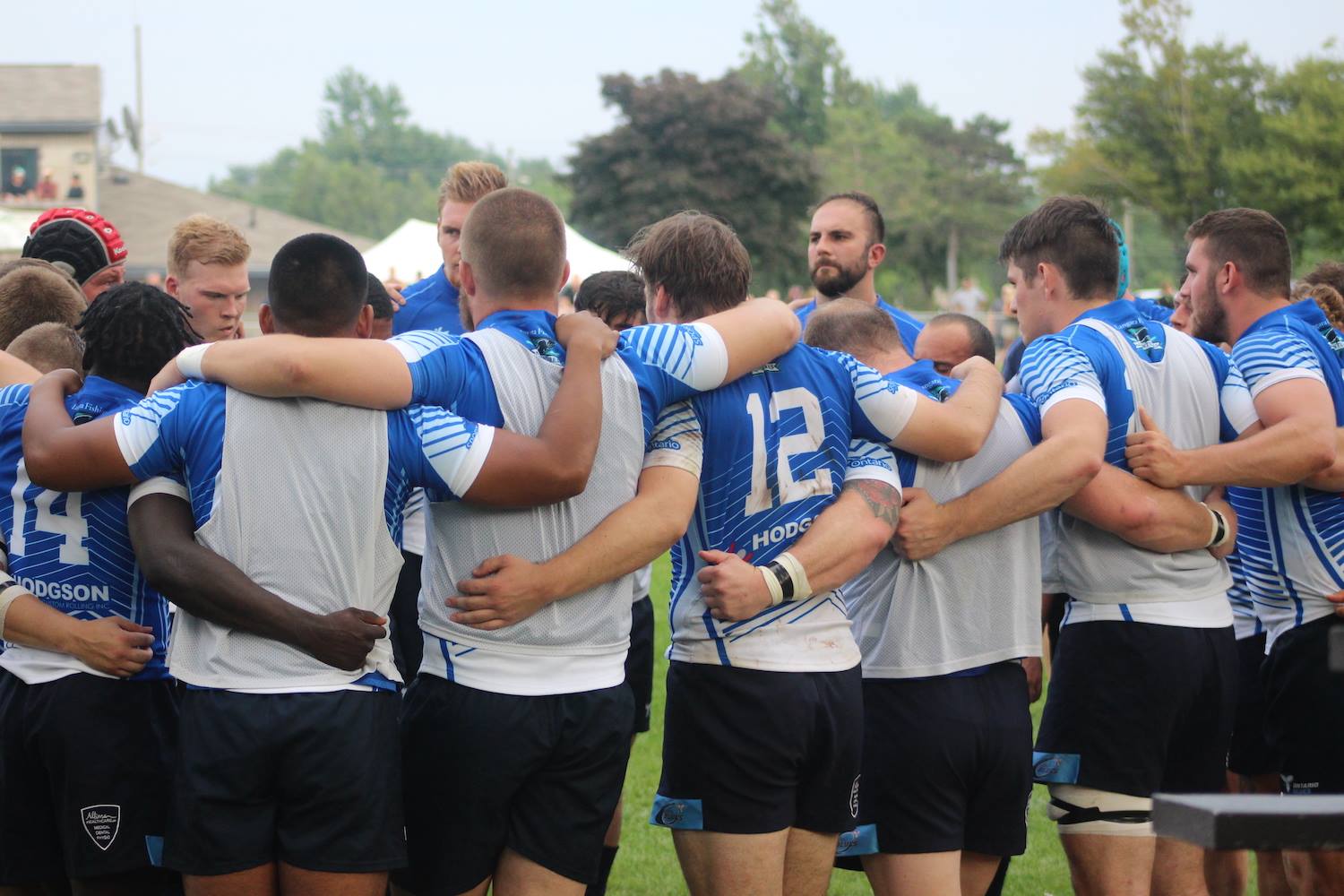 (KINGSTON, ON) - The Ontario Blues Senior Men’s squad will kick-off their season on Monday against the Eastern Ontario Rugby Union in Kingston. The match will be the first of three exhibition games the team will play before the Eastern Canadian Super League Championships in June.

“We are very excited to be starting our season with such a formidable opponent as Eastern Ontario.” said Phil Murphy, Head Coach of the Ontario Blues Senior Men’s team. “We have a young dynamic group and I am expecting some great things from them this season.”

Below is the roster for the game against the EORU. The match will be played at Nixon Field on the campus of Queen's University. Kick-off is at 3pm.