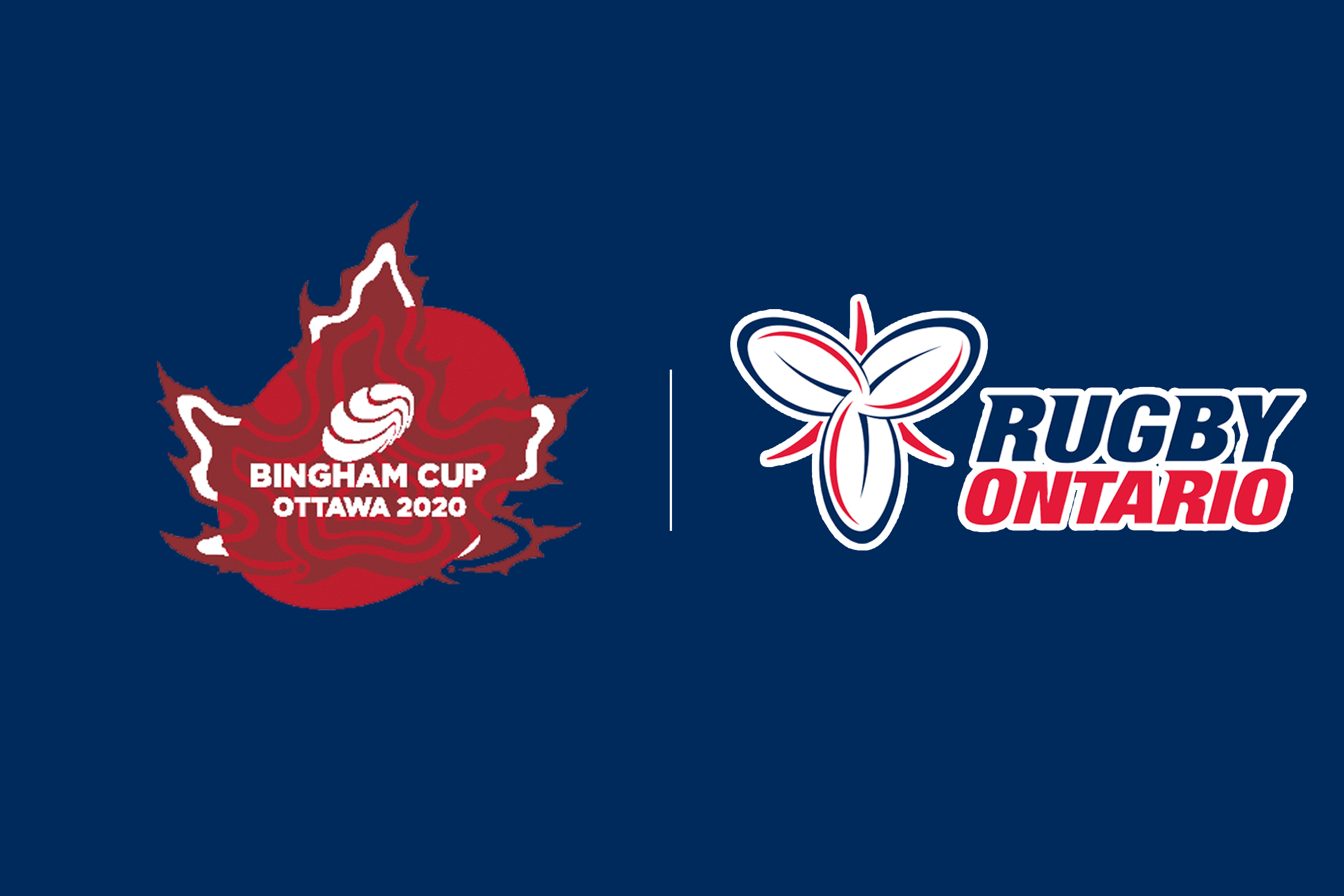 OTTAWA -- September 3, 2020: Bingham Cup Ottawa 2020 and Rugby Ontario are united in their rejection of the proposed amendment to the existing World Rugby (“WR”) Policy concerning trans players. The proposed changes would result in the ban of all transgender women from the sport of rugby and significantly restrict transgender men and non-binary players as well.

News of the proposed policy change was leaked on July 19, 2020, by The Guardian, resulting in shock and outrage in the rugby community, both in Canada and abroad. The Bingham Cup Ottawa 2020 organizing Committee, which will host the largest amateur rugby union tournament in the world in Ottawa in August 2022, were completely taken by surprise by the proposed change in policy:

“Part of our winning bid to host the Bingham Cup in Ottawa was the organizing and hosting of an international conference to address the legal and social challenges faced by trans athletes. The existing 2019 WR policy results from years of hard work with national unions and relevant stakeholders. The conference is a continuity of this hard work – bringing together academia, athletes, sporting bodies as well as relevant stakeholders in advancing sound knowledge, understanding and science. That approach has benefitted our sport immensely over the years. It’s increased rugby’s profile and reputation. It’s also resulted in new and returning trans players – who’s increased numbers have been seen at the Bingham Cup.” said Jean-François Laberge, President of the Organizing Committee for the Bingham Cup Ottawa 2020, and past Captain of the men’s team of the Ottawa Wolves RFC.

However, according to Mr. Laberge, the regressive approach proposed by the WR Working Group in its draft guideline may jeopardize those achievements and tarnish rugby’s international reputation:

“What we see now, it’s more than disappointing – it’s unacceptable. The process and product of the WR Working Group is a complete about-face as to who we are and how we do things in rugby. The proposed changes don’t align with accepted science and the consensus that exists in the international sporting community. World Rugby received an open letter signed by more than 86 leading sport scientists and academics rejecting the proposed changes.”

The damage the adoption of the guidelines would cause goes well beyond reputational damage and jeopardizing relationships with sponsors and business partners. As Mr. Laberge explained: “If adopted, our sport would be completely out of step with the world and this would negatively impact on our ability to grow all aspects of the sport. We sincerely hope it’s only a temporary lapse in leadership which will be swiftly corrected. Setting aside the negative impact this change

would have on rugby’s relationship with partners and sponsors -- The lives and welfare of too many trans rugby players, currently in our sport or looking to join it, are on the line.”

After years of international cooperative work, World Rugby adopted a policy in 2019 concerning trans athletes. This existing policy aligns with the International Olympic Committee policies and has guided national and local unions. It is inclusive in nature and does not call for the ban of trans women rugby players. Rugby Canada launched its trans inclusion policy in January 2019, which aligns itself with the current World Rugby and IOC policy.

“As a national Union of a G7 nation, we recognize our leadership role in this area.

Rugby Canada believes that all individuals deserve respectful and inclusive environments for participation that value the individuals’ gender identity and gender expression. We want to ensure that all participants have access to programming and facilities in which they feel comfortable and safe, and will continue to take all steps necessary to do so.”

Inclusion and Respect – Across the Sport and Canada

Inclusion and respect are at the core of rugby, as stated by Kathleen McGinn, Chair of Rugby Ontario:

“Rugby is fundamentally an inclusive sport. Trans women have been – and will continue to be -- welcome to play rugby, all across our province. As demonstrated by our longstanding Inclusion Policy and the adoption of our Trans Inclusion policy, we want to know that all current and future trans players are an integral and important part of our sport. We will continue to work to ensure they feel safe and respected on Ontario rugby pitches, whether it be in regular season matches or international tournaments such as the Bingham Cup.”

The Bingham Cup is an international gay rugby union tournament that promotes inclusivity, equality and competition. Seventy+ rugby teams from five continents were expected to participate in the 2020 Bingham Cup, which has been pushed to 2022 due to the COVID-19 pandemic. Administered by International Gay Rugby (IGR), the Bingham Cup is named in memory of Mark Kendall Bingham, a former University of California, Berkeley rugby star and cofounder of the Gotham Knights RFC, a gay-inclusive rugby club in New York City. Mark Kendall Bingham lost his life in the September 11, 2001, terrorist attacks onboard United Airlines Flight 93.

First held in 2002, the Bingham Cup is today the largest international amateur rugby union tournament in the world. The 2018 tournament hosted by the Amsterdam Lowlanders RFC had more than 2,300 registered participants from 63 countries. The Ottawa Wolves RFC was awarded the hosting rights to the 2020 edition of the tournament, now postponed to 2022, will take place in Ottawa. The tournament includes week-long cultural, educational and sporting events and is forecast to generate economic activity in excess of $8.5 million. The tournament will also be carbon-neutral, feature a wheelchair rugby exhibition game and celebrate Indigenous culture.

The Ottawa Wolves RFC was founded in 2008. The club competes in the regular Division 1 Eastern Ontario Rugby League and has competed in tournaments locally, nationally and internationally, including every Bingham Cup since 2010. Other gay inclusive rugby clubs in Canada include the Montreal Armada RFC and the Toronto Muddy York RFC. The Ottawa Wolves RFC is part of IGR, a member of the Federation of Gay Games and recognized by World Rugby as their lead LGBT organization.