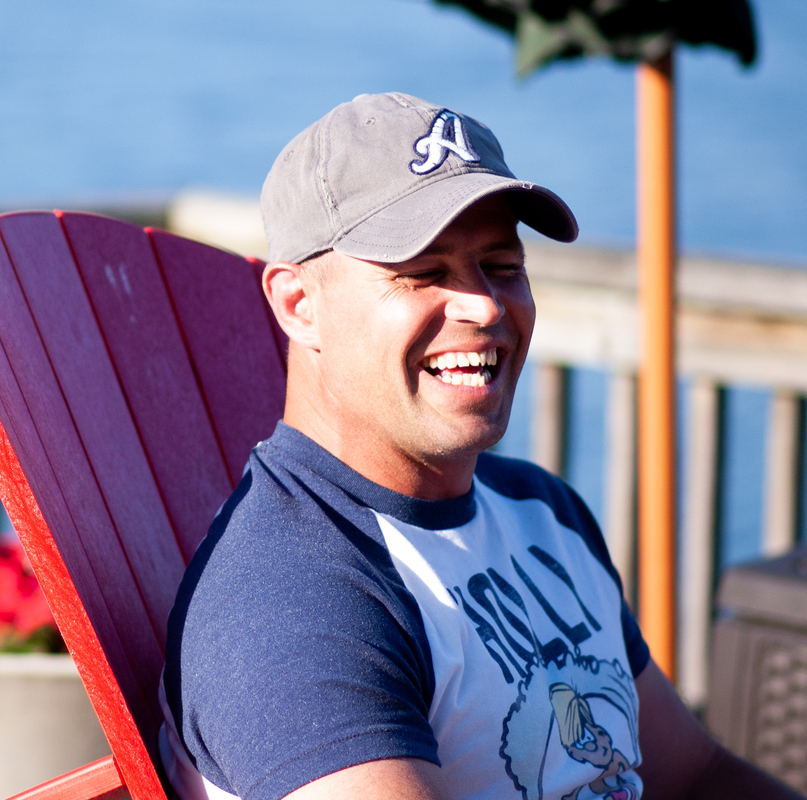 The Ottawa Irish received some very sad news this week.  Jason Oates has passed away.  Those who knew him well are devastated.  Grown men and women are sobbing messes with tears running down their cheeks.

“Many in the Ottawa rugby community were shocked and saddened to learn of the passing of Jason Oates earlier this week. Oatsey, as we knew him, was a first class fellow. A tough and talented teammate. Fierce on the field and exceptionally kind off of it,” said Tim Powers, Chair of the Rugby Canada Board of Directors. “On behalf of Rugby Canada, I offer heart-felt condolences to his wife TJ, their children Kailey and Kyler, his friends and family particularly all the members of the Ottawa Irish Rugby Club where Oatsey made a lasting impact.”

Many will remember Jason as a great center and huge tackler.  He played with the Irish for seventeen years, finally hanging up boots in 2012 at the age of 37.  He was an automatic selection at either #12 or #13 since he made the first team at the age of 24.  He wasn't the biggest center, but he had speedy line breaks and he'd crash as if he was 50 pounds heavier.  He scored countless tries, but was known for his incredible tackling.  If there was a fat prop doing a hit up off the side of a ruck Oatsey would often fly in from his center position in order tackle the guy before the forwards even had a chance to.  The way he put his body on the line inspired his teammates to work harder.  Nobody worked harder on either offence or defense than he did.  He was a leader, he led by example.  He played for the Eastern Ontario Harlequins for 6 years in the Canadian Super League.  He was an absolute stud and earned the respect of his teammates and opposition.

"Jason perfectly exemplified what was right about the sport of rugby. He played an honest, hard and uncompromising game – always giving his all while being a perfect gentleman both on and off the field with his trademark perma smile that was tough for anyone to ever forget." said former Canadian International, Al Charron. "He was a hell of a player but an even better person and his death has sent a shock wave through the club and its members. We are devastated as is of course his loving family. Oatesy was a difference maker and his death now leaves a gaping hole for so many whose lives he touched. My deepest condolences go out to his family and his legion of friends."

Oates won both the Francois Dubois and MVP award numerous times, and was a great man and friend to so many. Oates was a quiet man, but he loved his friends and teammates and he loved to laugh. Many of us have great memories of having a beer (or more) with Oates. He'd become more animated and it was always great to see him laugh and have a great time. He was a great sport, that wore every couple and family costume theme that TJ dreamed up for Halloween over the years, no matter how much he got teased or pinched along the way by all of us. Those of us fortunate to know him well are devastated that we will no longer be able to have a beer with one of the greatest teammates and friends we've ever had.

Oatsey was a smart man. He spotted a beautiful girl playing with the Irish woman's team. He started courting Tara Johnson, who we all know as TJ. They were a perfect match - they both are great people, both on the quiet side, and are loved by their friends and teammates. After a few years of dating Oates and TJ got married and had two beautiful children, Kailey and Kyler. TJ, Kailey and Kyler are obviously devastated by the loss of their husband / father.

Oates wasn't just one of the Irish in our eyes. He was the Irish.

If you would like to help The Oates Family:

A mealtrain schedule has been set up. The idea is that you can sign up for a day where you either drop off a meal or have one delivered to them. Here is the link: https://mealtrain.com/ve06eg

A fund has been set up to support the Oates family. People can donate by email transfer Oatesfamily2021@hotmail.com

A book is being put together for the family with pictures and stories about Oates. If people would like to help in the creation of this book please send pictures or stories to Kendra Toby at kendratoby@gmail.com