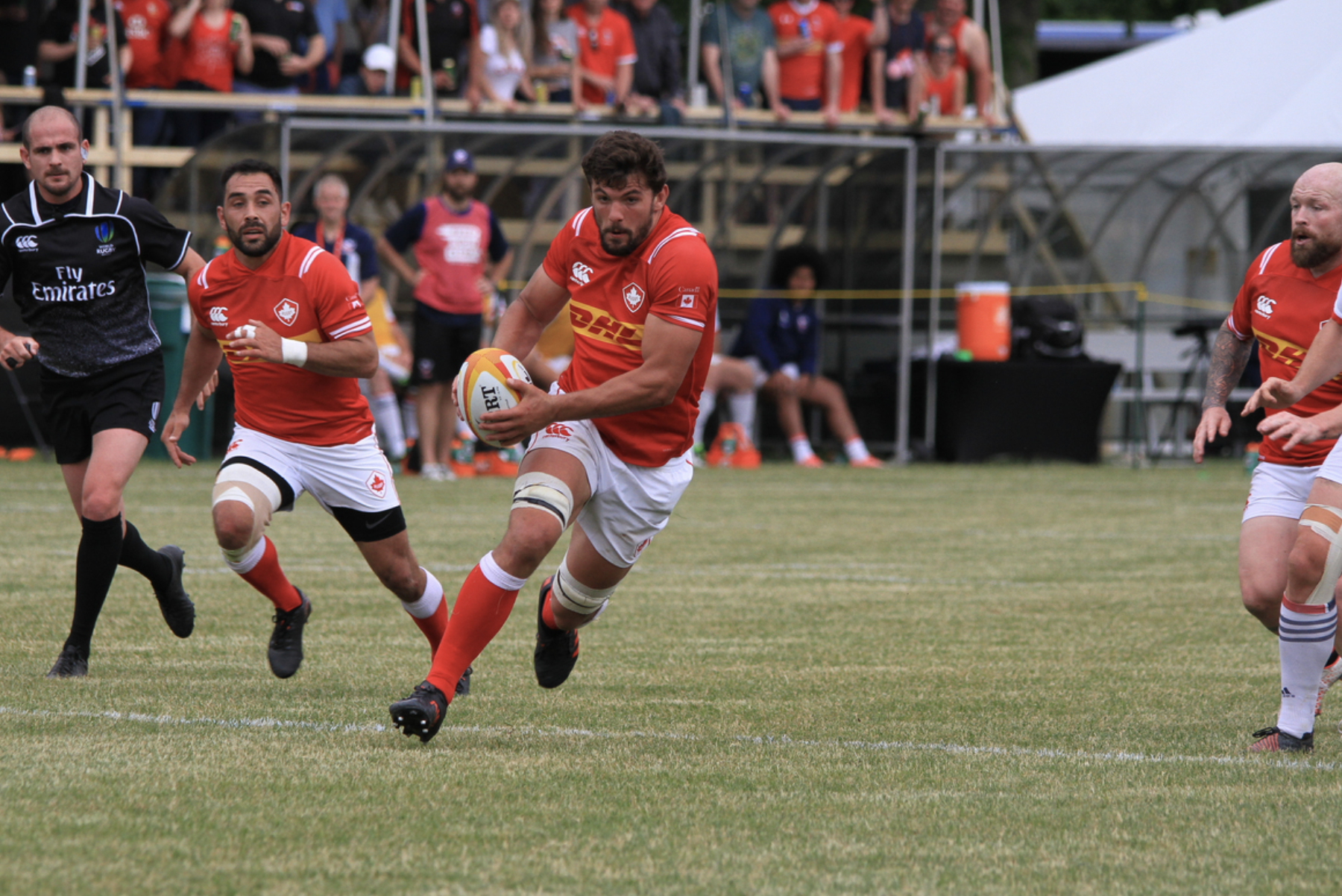 On Monday June 14th, Rugby Canada announced 30 players of their 32-man roster that will travel to the United Kingdom in July for a two-match tour against Wales and England. Two spots on the roster will remain open, giving the opportunity for injured players to be named at a later date.

Eight Ontario born players were named to the squad. Rugby Ontario would like to congratulate the following players on their selection:

Of the 30 players Head Coach Kingsley Jones named to the side, 25 of them currently play for clubs in Major League Rugby (MLR). Nine of the MLR players currently play for the Toronto Arrows, including former Ontario Blues graduates Lucas Rumball, Andrew Quattrin, Tyler Rowland and Will Kelly.

The first match of the tour will be played on July 3rd, when Canada faces off against Wales at Principality Stadium in Cardiff. A week later, Canada will take on England at Twickenham Stadium in London on July 10th.

Rugby Ontario wishes the entire Canadian squad all the best as they mark their return to Test Rugby this July.