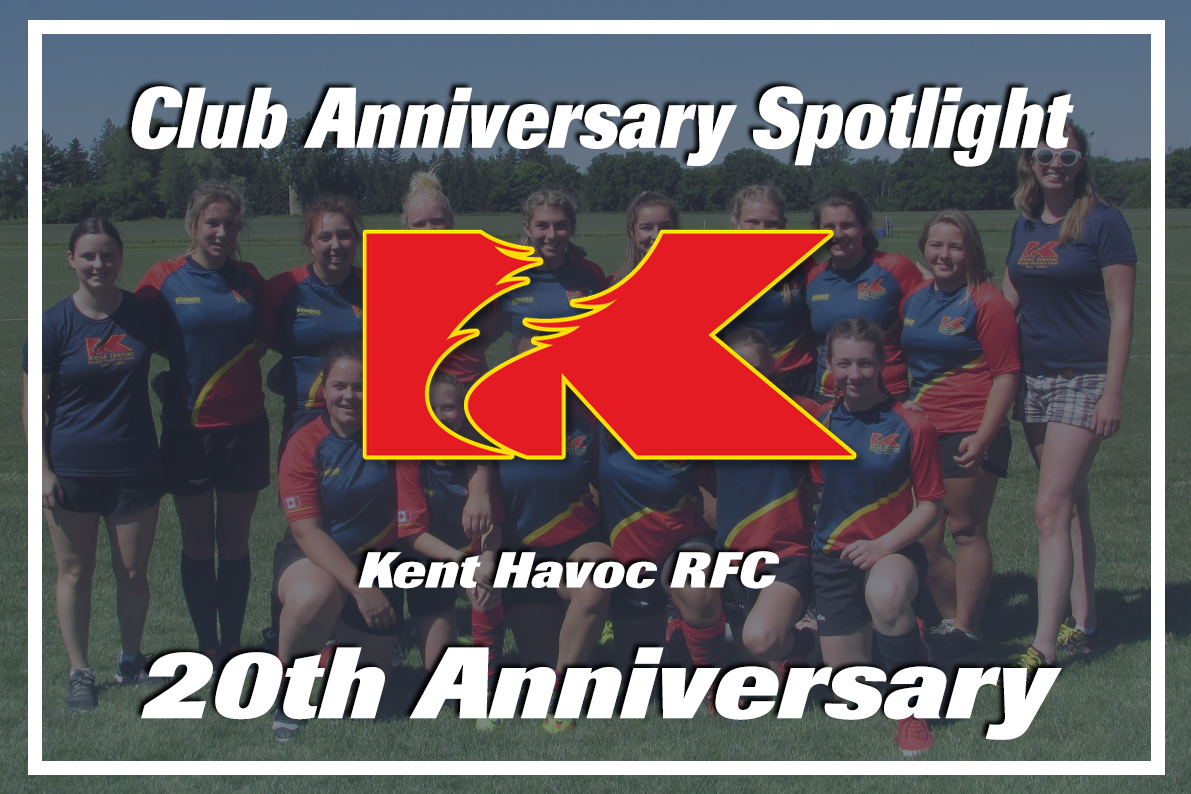 While there had previously been rugby  clubs in the area, rugby had fallen dormant across South Western Ontario in the early 1990s. Following a successful launch of rugby in Kent County High Schools in the late 1990s, Kent Havoc RFC was founded in 2001, and the  club  played a significant role in bringing rugby back to the region. The club has fielded a Senior Men's team in every non-pandemic year since 2001, while also fielding  Women's and Junior teams in most years as well.

The Kent Havoc Men's squad have won the NRU B Division twice and for a number of years punched above their weight in NRU A. They also won the Truro 7s championship in 2005.

The Havoc have hosted a number of International matches in Chatham:

In 2010, Kent Havoc hosted Belsize Park RFC, one of the founding members of the English RFU. Among the highlights for Havoc touring teams were matches in Nashville, Truro, Kingston, Milwaukee and Pittsburgh.

The Havoc would never have survived without the tireless work of their volunteers off the field, most notably Paul Mooney, Brian Hall, Laverne Hanley, Chris Marvell, Bob Gawley and Chad Nolan. These people have filled every possible role at the  club:  playing, coaching, fundraising, administration positions, helping to guide the Havoc through thick and thin.

In the Clubs 20th  year, the Havoc are currently working with the municipality to find a place the club can finally call home, somewhere the Havoc can use as a home base to grow rugby in the region.