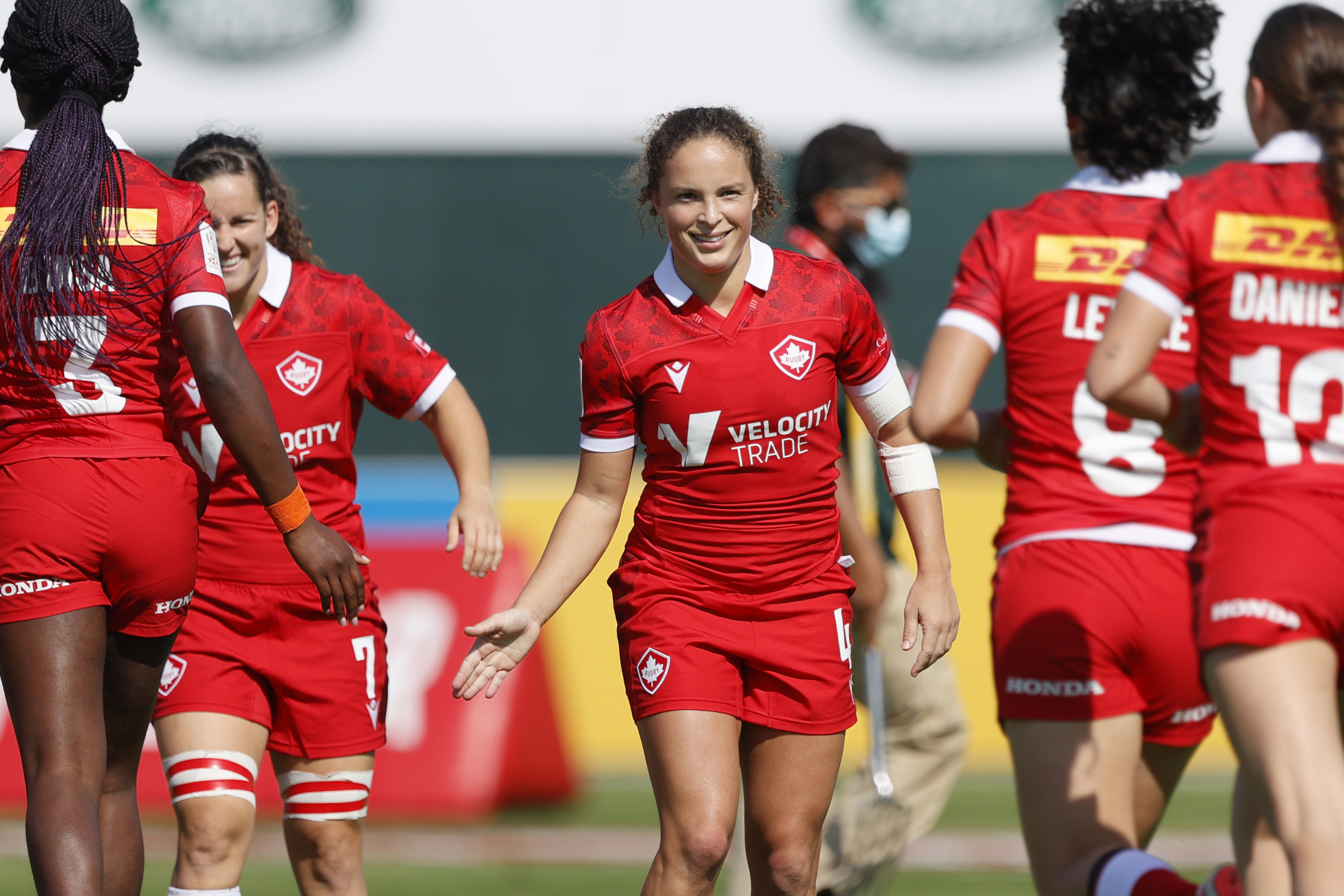 (WHITBY, ON) - Canada's Men's and Women's Sevens Programs have announced their rosters for the first Spain Sevens tournament in Malaga. Both the Men's and Women's tournaments will run from Friday, January 21st until Sunday, January 23rd. Six Ontario athletes will be representing Canada in Malaga, one on the men's side and five on the women's side. All matches for both events will be available via CBC Sports. CBC will air television coverage of HSBC Sevens Spain on January 22 at 1:00pm ET, as well as 1:00pm local on Sunday, January 23. Read below to view the full rosters of both teams and the pool schedules.

*Due to COVID-19 issues, Fiji 7s will not participate in the event and all their matches will be forfeited.

All matches for both events will be available via CBC Sports