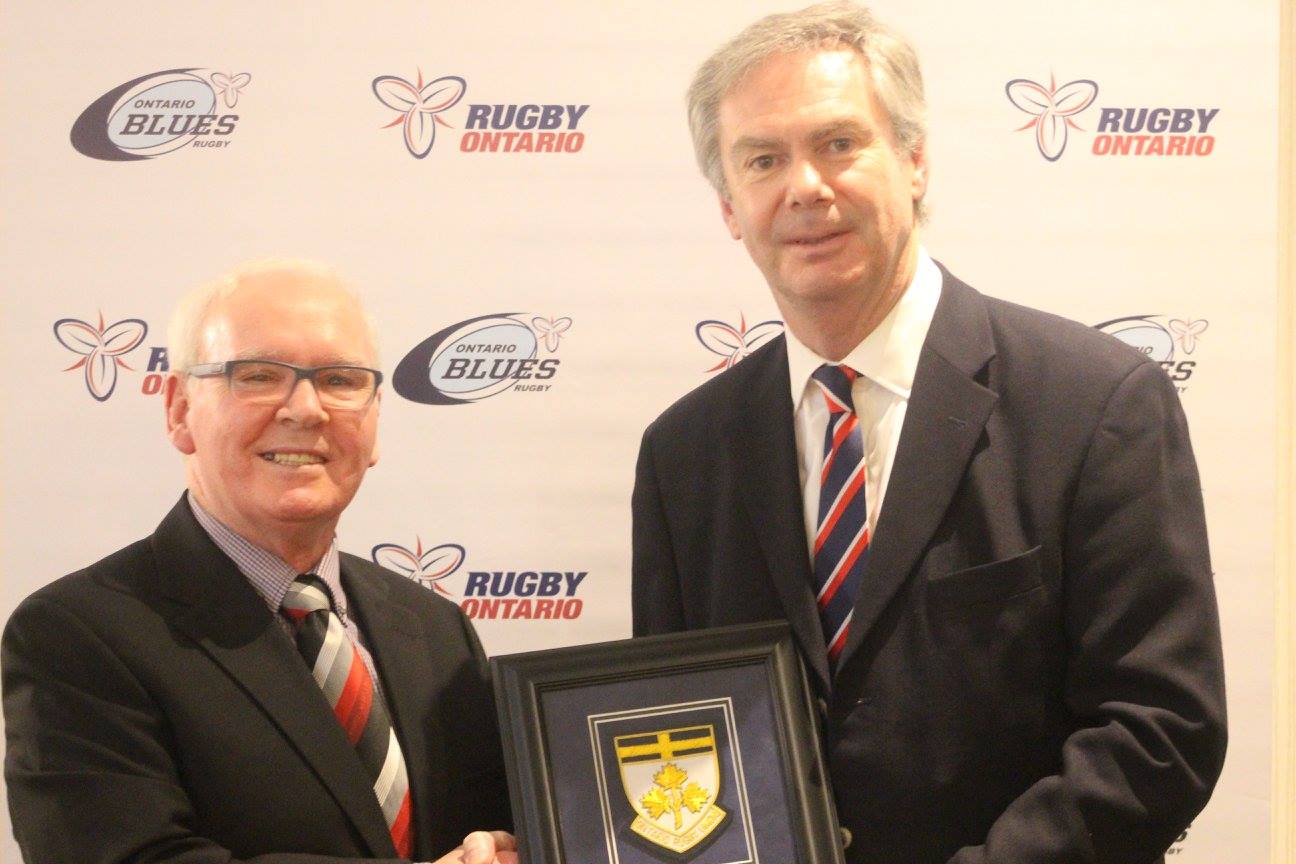 (WHITBY, ON) - On April 28th, 2022 the rugby community lost a long-standing servant to the game in Ontario and Canada.  Rugby Ontario is deeply saddened to share the news of the passing of Mr. Pearse Higgins at the age of 75 (Photo above: Pearse Higgins, on left, with David Butler, Past Rugby Ontario Chair, at the 2017 Hall of Fame Induction).

Originally from Longford, Ireland and long-time Aurora, Ontario resident, Pearse made significant contributions to the sport of rugby in Canada as a Referee and administrator. Pearse entered refereeing with the Toronto & District Rugby Referees’ Society (T&DRRS) and was promoted to the Ontario Rugby Union panel in 1981, and further earned promotion to the Rugby Canada panel in 1983.  He officiated at the highest levels in Canada which included the Carling Cup, McCormick Cup, Ontario University Athletics, Rugby Canada national championships at senior and various age grade levels, and was appointed by the International Rugby Board (IRB), now World Rugby, to Rugby World Cup Qualifiers, which included Japan, Uruguay. 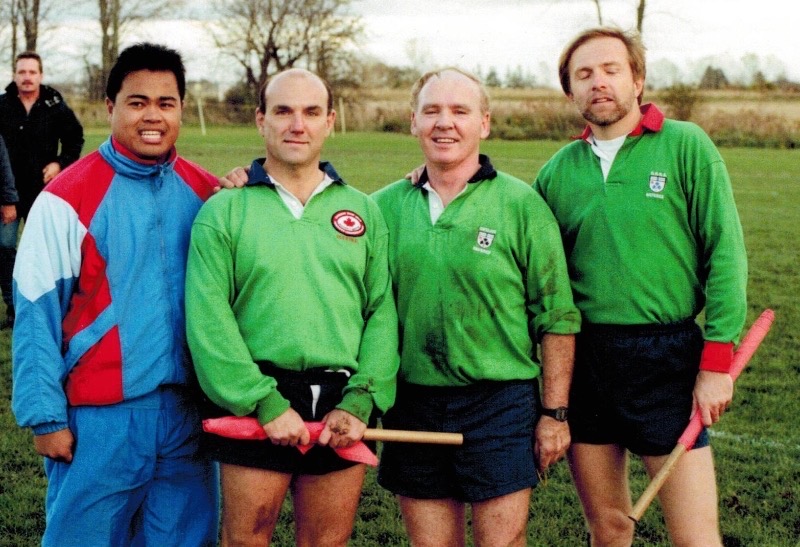 For his contribution to refereeing, he was made a Life Member of the T&DRRS in 2001 and inducted into the Rugby Ontario Hall of Fame in 2017.

Professionally, Pearse operated a tour company which was integral in providing opportunities for schools and club teams to play against international competition both in Canada and abroad.  He will also be remembered for his voice on the Rogers TV commentary for Games of the Week and Cup Days at Fletcher’s Fields where he was never afraid to provide the honest truth. 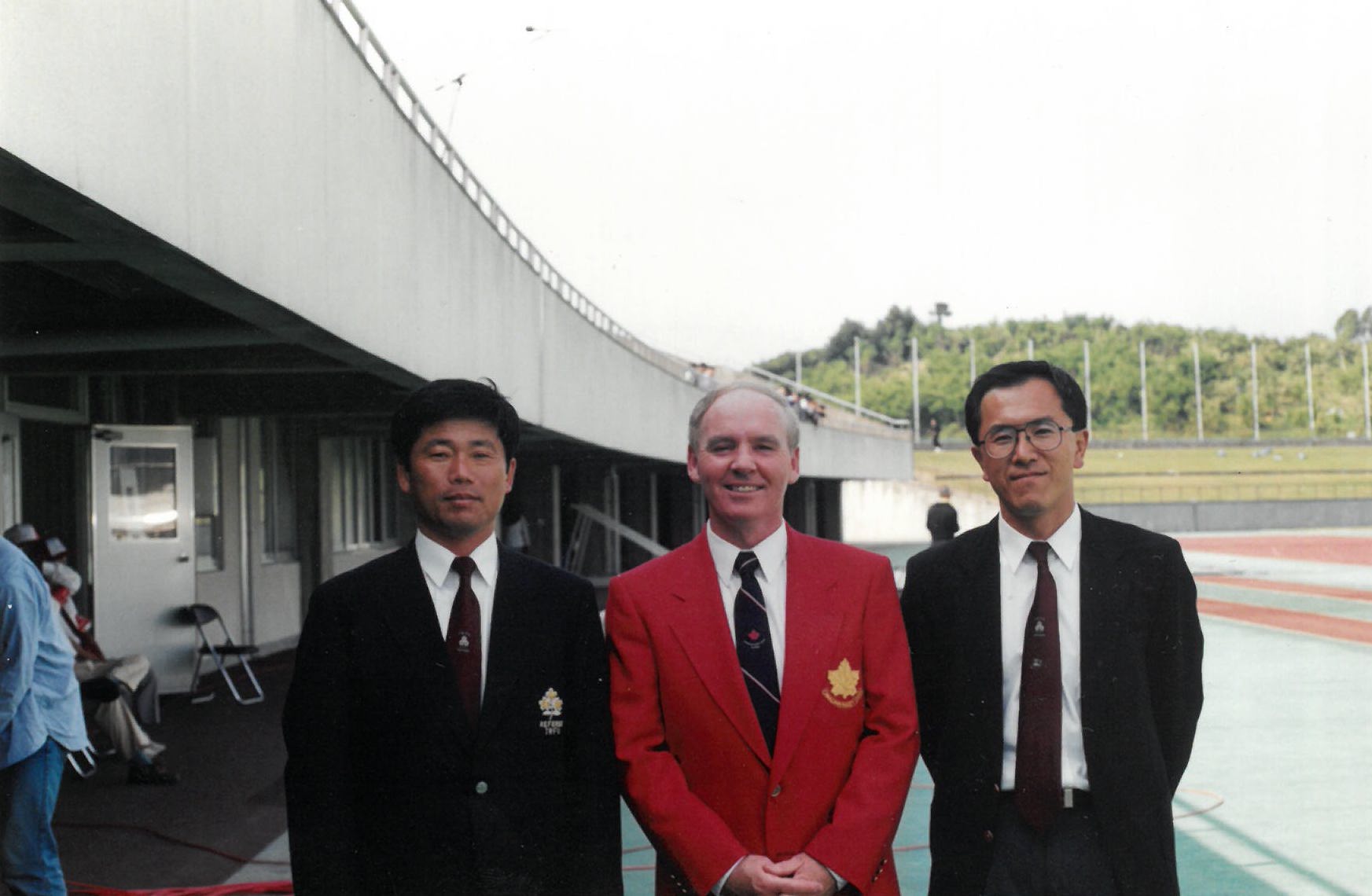 His passion for the sport was obvious as he continually put his hand up to support the growth of the game in Ontario, across Canada and around the world.  To celebrate Pearse’s significant involvement, Rugby Ontario asked some of his rugby mates to share a few words about their dear friend:

“I am deeply saddened with the passing of my very good friend, Pearse Higgins.  I've known Pearse for over 40 years and that friendship started with Rugby refereeing in Ontario.  Pearse was a mentor and coach to many referees at the branch, provincial and national level.  One could always rely on Pearse to offer an honest and fair opinion on Rugby officiating and life.  He made a huge contribution to Rugby in Canada both at the officiating and administrative level.  As a dear friend, I’m really going to miss him.” 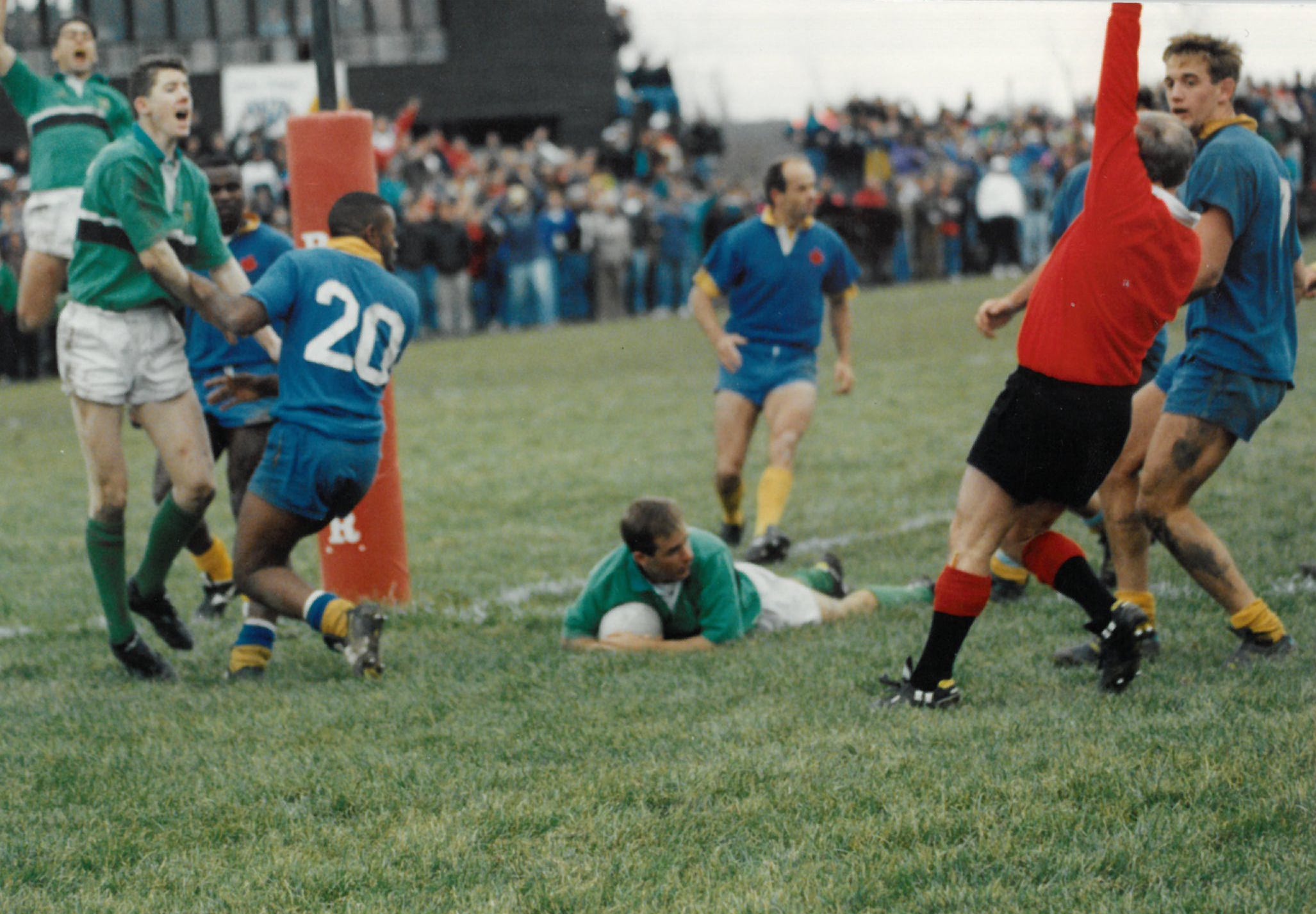 “Pearse’s contribution to our sport was outstanding and truly represented a lifetime of commitment to rugby.  As a board member at Rugby Canada, he was hard working, truly skilled in building consensus, agreement and respected by all he came into contact with.  Always ready to laugh, often at himself, and fun to be around whether that be in rugby or on the golf course.  I feel privileged to have known Pearse and will miss him.”

“Having done so much for the rugby community, it is very sad to hear about the passing of our referee colleague and friend, Pearse Higgins.  Pearse was always welcoming with a warm handshake, a smile and that charming Galway accent.  He was a big personality in the rugby community. You will be missed by many, my friend.” 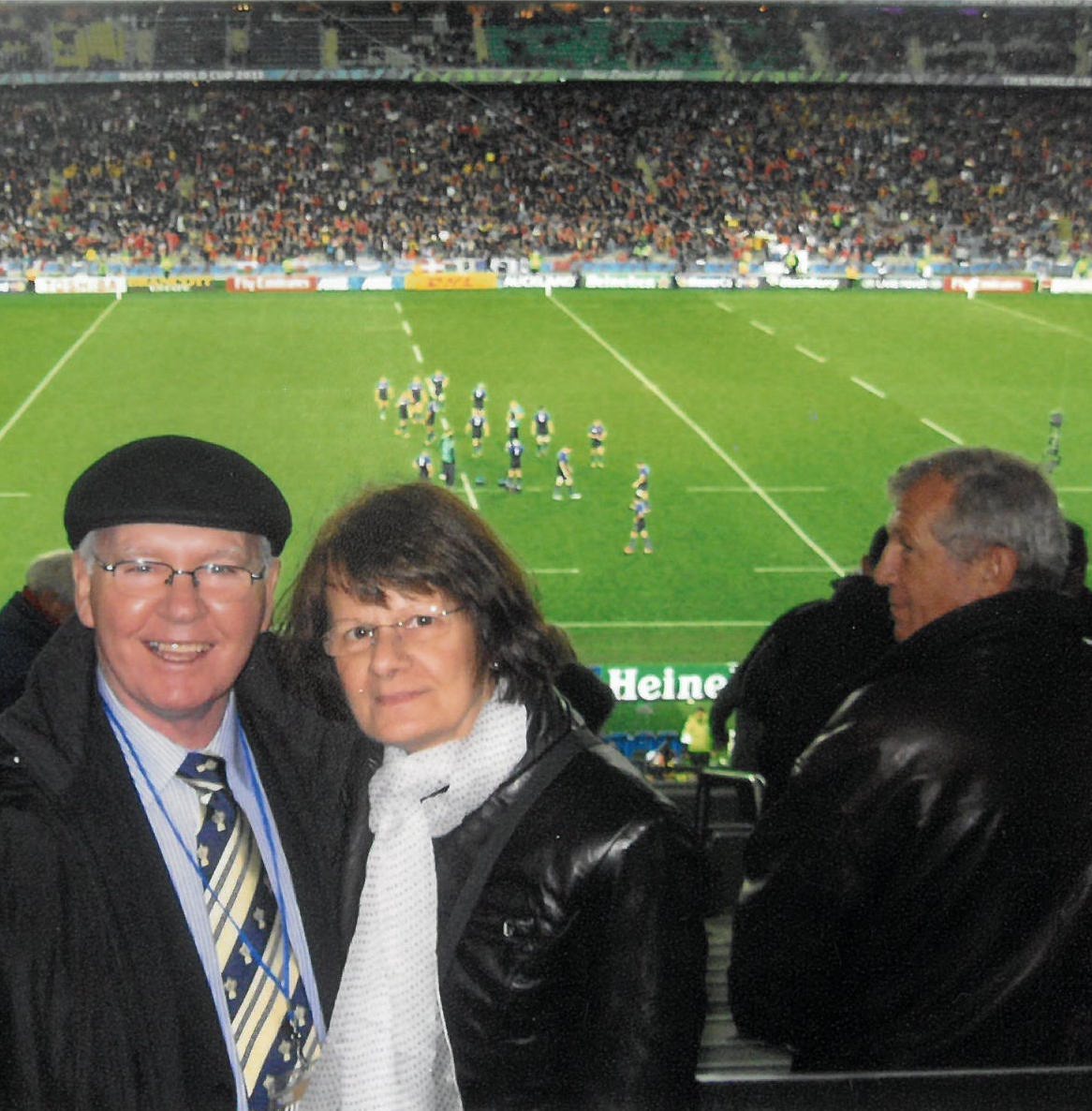 “Pearse Higgins represents a generation of ex-pats who through their perseverance, leadership, volunteerism and love of rugby, have given so many of us the opportunity to play and live alongside such an amazing game.  Pearse was a tireless ambassador and leader of our sport. Whether officiating, selecting, appointing or representing the game of rugby across Canada or globally, Pearse’s dedication, love and passion for rugby was inspirational.  In addition to being a member of our Rugby Ontario Hall of Fame, Pearse Higgins was also and perhaps most importantly – a wonderful person and someone who’s character and company I will miss greatly.   Loving such an incredible volunteer always comes with some level of sacrifice and often at the expense of others. I would like to acknowledge and offer my sincere gratitude to Pearse’s son’s Ronan and Niall, his daughter Emma and a woman whom I know he loved more than rugby, his wife Miriam. The Canadian rugby community is grateful for his service.”

A link to Pearse’s obituary is available here.