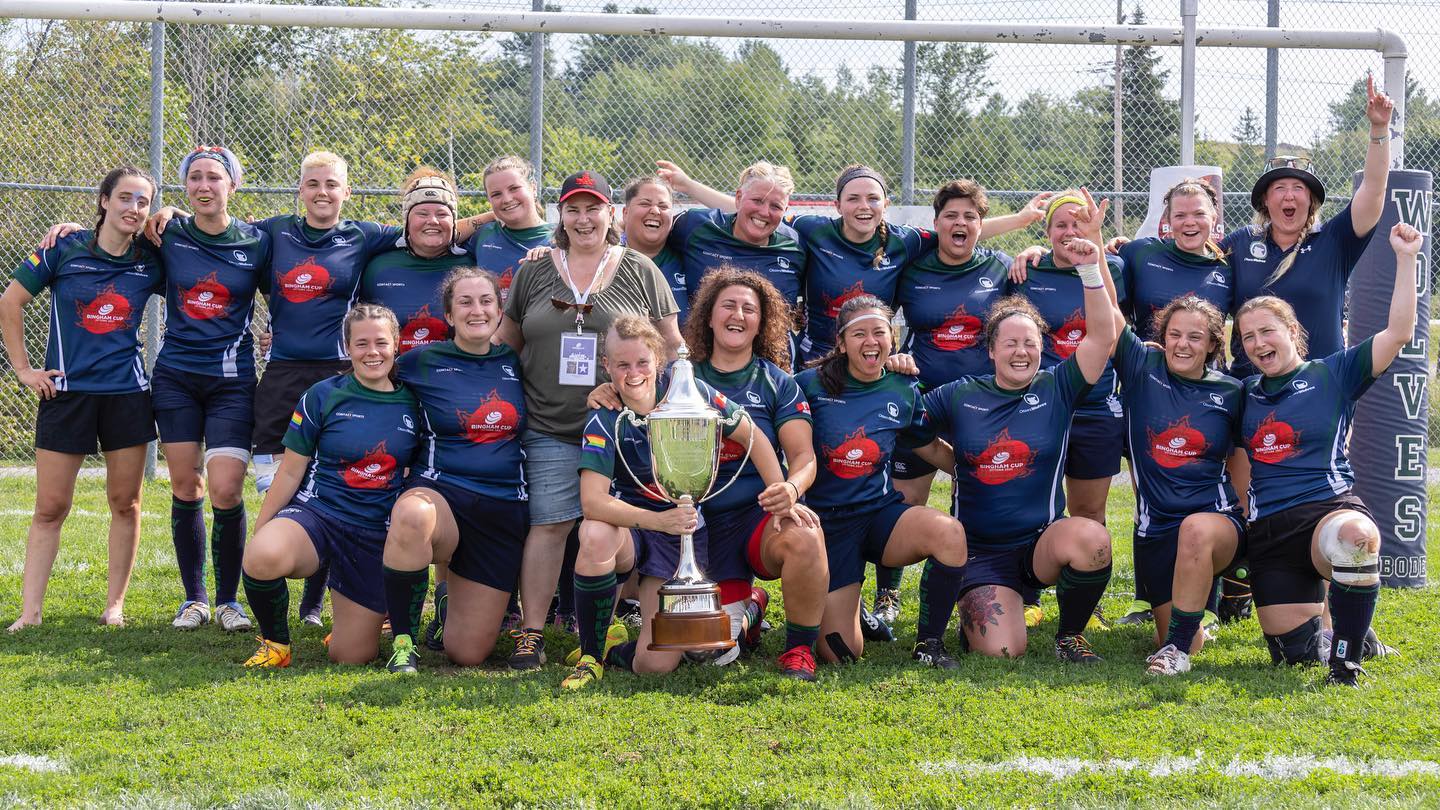 (OTTAWA, ON) -  The 2022 Bingham Cup came to a close on Sunday, marking the end of a week- long rugby celebration. Over 1700 athletes from 58 teams from across the globe came to Canada's capital to compete and celebrate inclusive rugby . The hosts of the event, the Ottawa Wolves were one of five Canadian 2SLGBTQ+ inclusive rugby clubs who competed in the event. The Wolves were joined by Ontario Clubs Muddy York RFC and Rainbow Griffins RFC, British Columbia Club the Vancouver Rogues and Quebec's Montreal Armada. The week featured competition, celebration and education showcasing the best attributes the sport of rugby has to offer.

"With the opportunity to attend several events during Bingham Cup Week in Ottawa, I would like to congratulate the organizing committee on delivering a fantastic experience for all players, coaches, match officials, volunteers and supporters that took part,” said Myles Spencer, Rugby Ontario CEO.  “Rugby Ontario has a vision of “Rugby for All” and the Bingham Cup Ottawa 2022 embodied this from start to finish and will leave a lasting legacy for our sport and inclusion in rugby in Ottawa and throughout Ontario.”

Congratulations to the Ottawa Wolves, Muddy York RFC and Rainbow Griffins RFC on a fantastic week. Rugby Ontario would like to recognize the Ottawa Wolves and the Bingham Cup Ottawa hosting committee for their tireless efforts to host the event.

For more information on the Bingham Cup and to view the full results, click here.