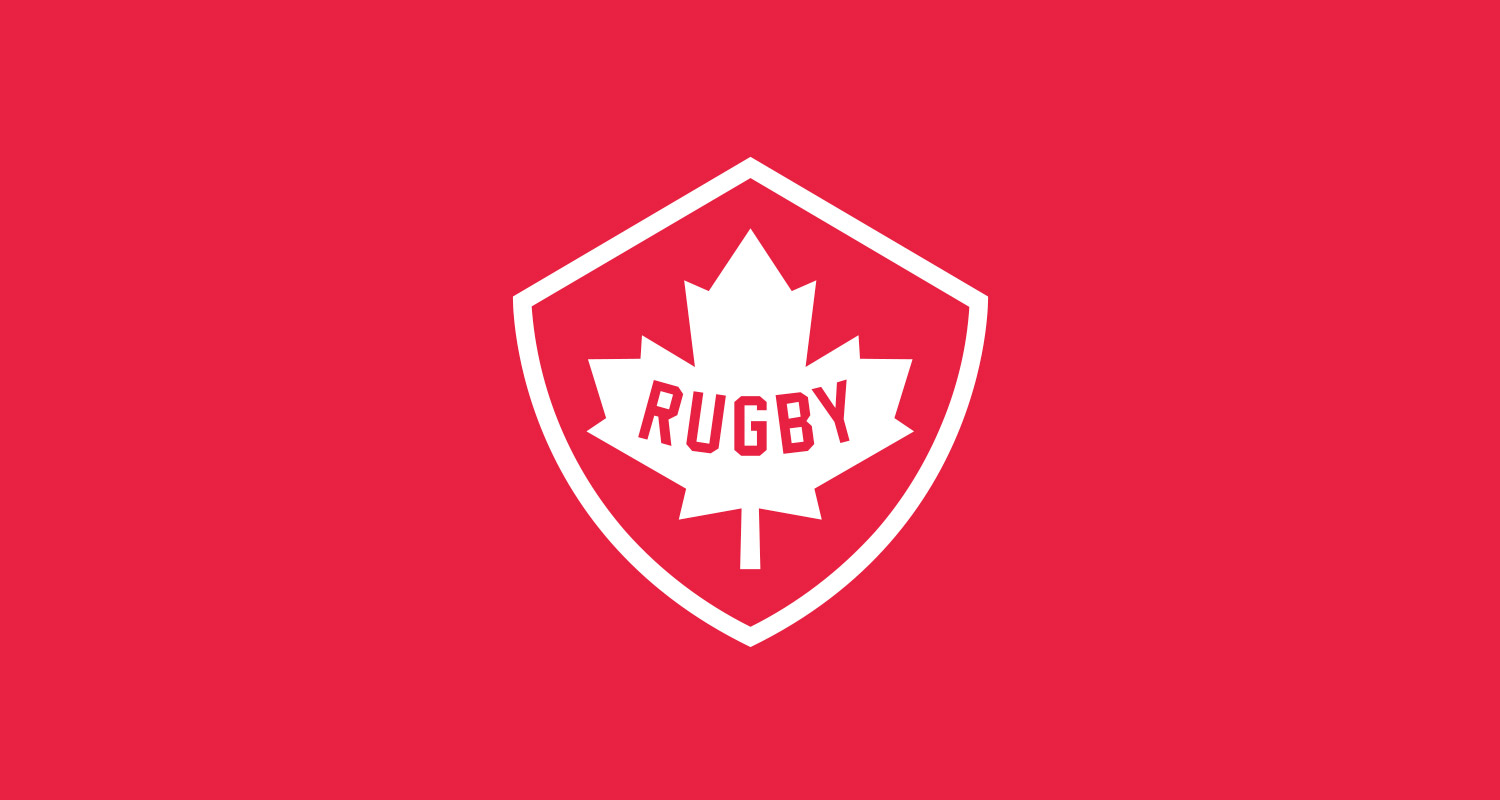 Seeded No. 3 for the World Cup, Canada’s Women - whose official team partner is NFP - will compete in Pool B alongside the USA, Italy and Japan. Their first match will be against Japan at the Northland Events Centre in Whangarei on Sunday, October 9 at 3:15 p.m. local time. Click here for the full Pool B schedule.

Head Coach Kevin Rouet’s 32-player squad features a mix of experience and young talent. Captaining the side in New Zealand, Sophie de Goede – daughter of former captains of Canada’s Women’s and Men’s teams, Stephanie White and Hans de Goede – will compete at the first Rugby World Cup of her career.

She will be joined by the likes of Olivia DeMerchant, Brianna Miller, Laura Russell, Tyson Beukeboom, Karen Paquin, Elissa Alarie, Brittany Kassil, DaLeaka Menin and Alexandra Tessier, all of whom have represented Canada in at least one previous Rugby World Cup.

“I’m proud to have confirmed the squad that will be heading to the Rugby World Cup,” Rouet commented. “It was a very tough selection process, and all of the players made it very difficult to narrow our squad down to a group of 32.”

He added: “All of them have been so dedicated and put in so much hard work to get to this point. However, the real hard work starts now as we head to New Zealand with a desire and belief that we can compete for the Rugby World Cup trophy, the first in Canada’s history.”

Tied with her sister, Kelly Russell, as the third most-capped Canadian Women of all time, Laura Russell will overtake Maria Gallo at No. 2 on that list with three more appearances. Meanwhile, DeMerchant and Beukeboom are set to break to 50-cap mark with their next selections.

Canada head to the World Cup on the back of consecutive wins in home international test matches - 32-24 over Italy at Starlight Stadium in Langford, BC and 31-3 over Wales at the Wanderers Grounds in Halifax, NS – which marked the program’s first games in Canada since 2015. 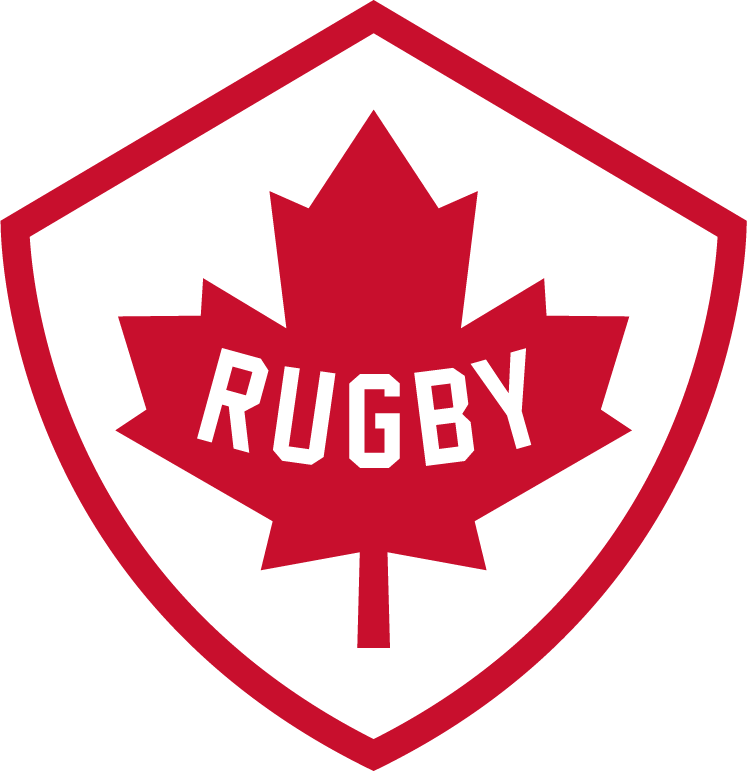 Rugby Canada is the national governing body of the sport of Rugby Union in Canada. They administer and operate Men’s and Women’s Senior and Junior National programs in both rugby 15s and 7s, as well as govern the Club and community game for more than 30,000 registered participants from coast to coast in conjunction with ten Provincial Union members.

Rugby Canada is headquartered at the Al Charron National Training Centre in Langford, BC, residing on the unceded territories of the Coast Salish and Lekwungen/Songhees peoples, with staff also working from Vancouver, Toronto and Ottawa. Rugby Canada business operations, programs and events are delivered nationwide, including the internationally recognized HSBC Canada Sevens annual tournaments.