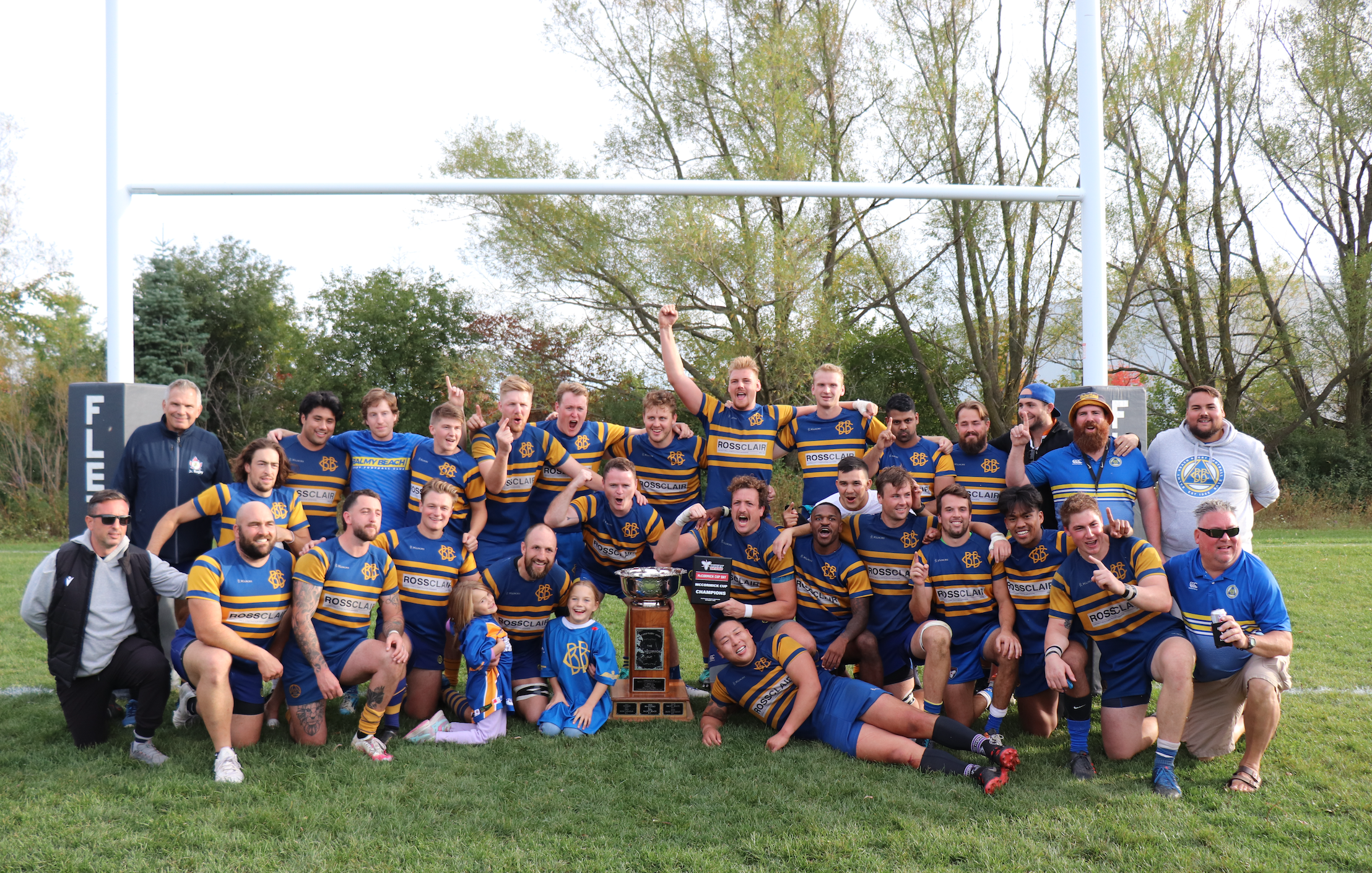 The main event was the McCormick Cup Final, which say Balmy Beach defeat the Toronto Scottish 24-23 in a thrilling match that came down to the wire. The win gives Balmy Beach 16 Senior Men’s Provincial Championships, tied for the most all-time in Ontario. Congratulations to the Beach of a fantastic season and well earned McCormick Cup victory.

The day marked the conclusion of the Senior Rugby season in Ontario. Thank you to all the players, coaches, volunteers and supporter for all your efforts this year. We will see you in 2023!