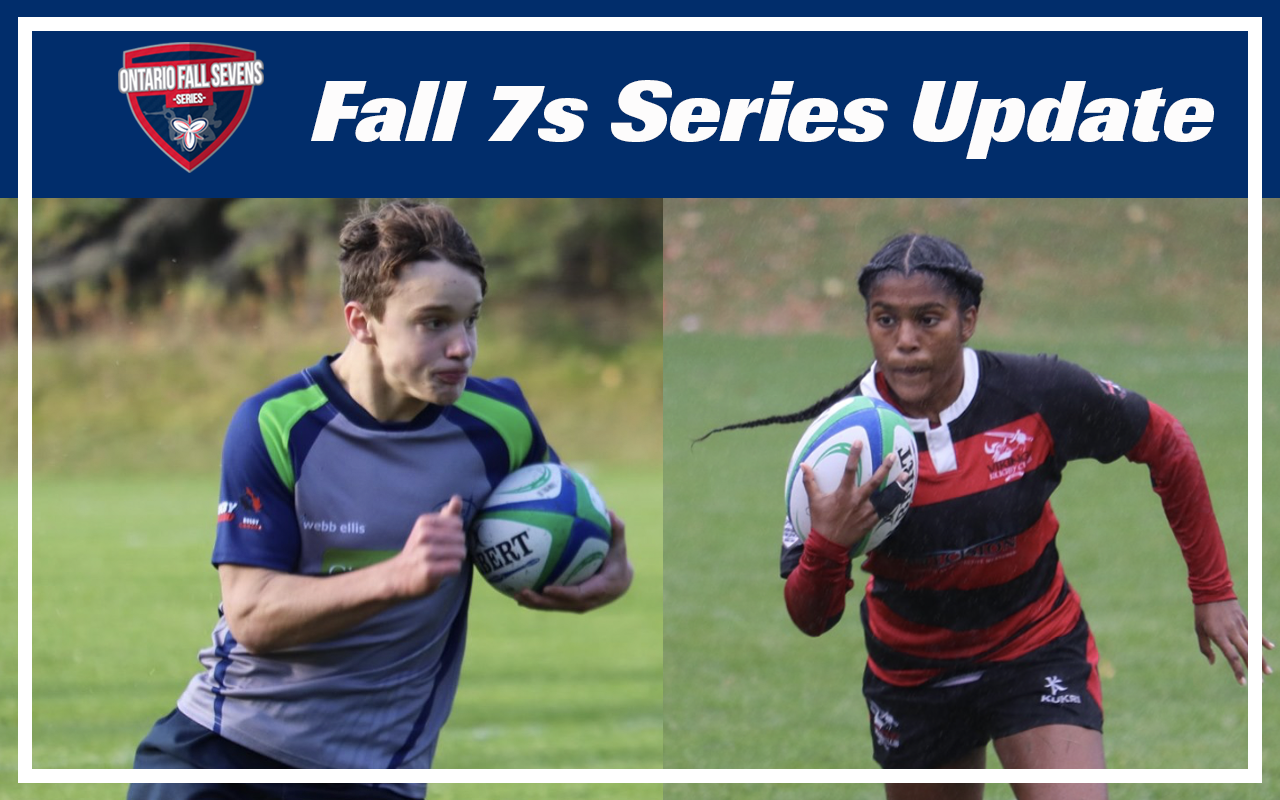 (WHITBY, ON) - Rugby Ontario is eager to announce the return of the Ontario Fall 7s Series, which will run throughout September and October. Due to the impact of COVID-19 and an overall emphasis on restarting club rugby after a prolonged period of time, Rugby Ontario and the tournament hosting group have decided to omit the traditional Elite Divisions for this year as well as a provincial championship. As such each tournament will be one day in nature and will run U18 and U16 boys and girls divisions. Additionally, some tournaments will host U14 divisions or smaller mini tournaments in conjunction with the Fall 7s Series stop.

We are excited to add tournaments at Crusaders, London and Fergus for this year. Thank you to all the tournament organizing groups, we are looking forward to having 7s back this fall! Please contact the tournament lead’s directly to secure a spot.

Additionally, clubs seeking U14 competition will be grouped together into regions, similar to what was done in 2019. From there a hosting schedule will be developed to facilitate more rugby at this age grade. Specific details will be published soon.

Law Variations: U18 & U16 will follow play traditional 7s Laws.

U14s – Sevens Variation: Half-Pitch 7s. No push in scrum & no lift in lineout as per standard U14 age grade variations.