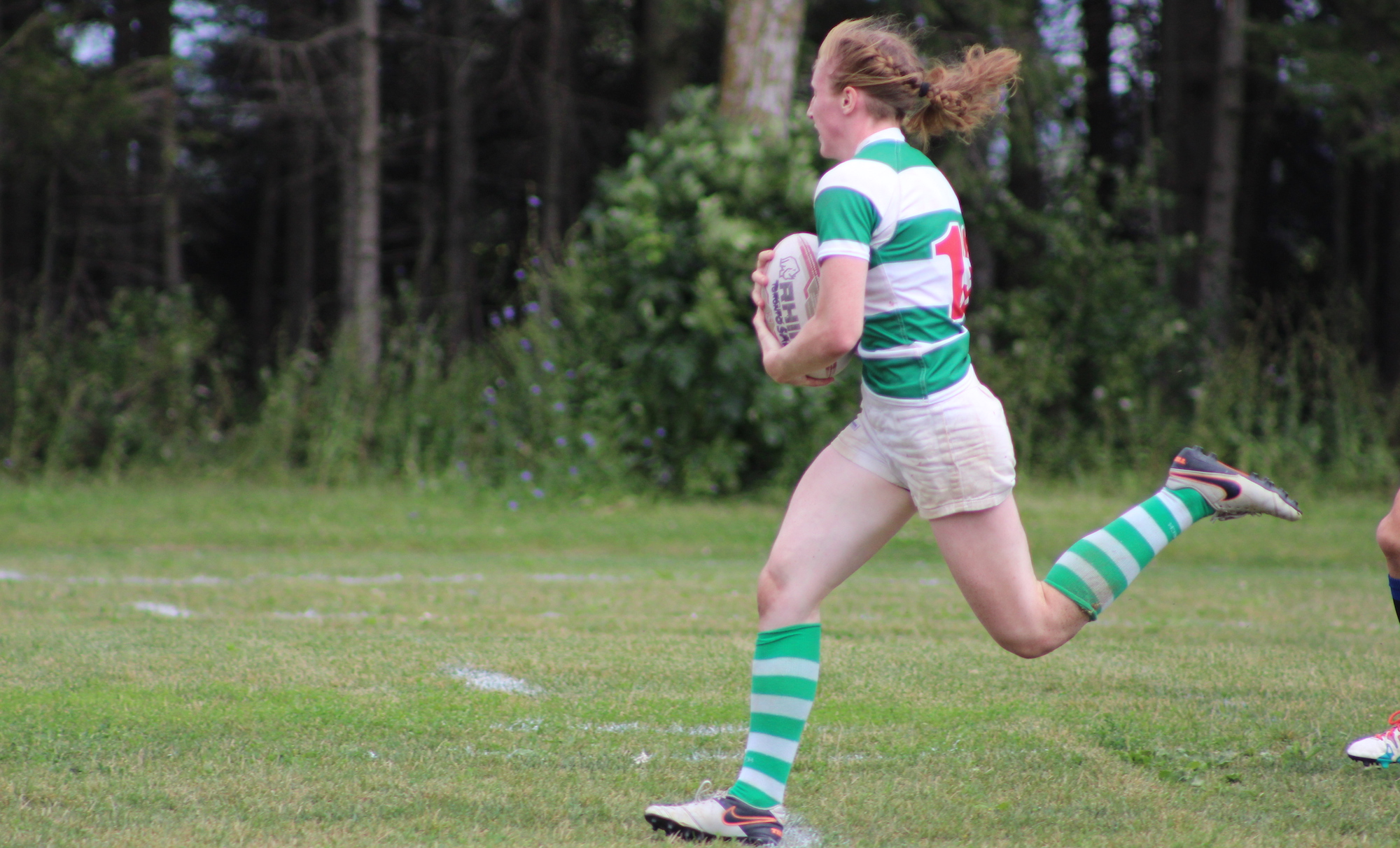 At the end of the season, the fourth-place team in each conference will participate in a promotion / relegation serious in the form of the Women’s Intermediate Cup. OWL teams will participate in the against the top teams from the Niagara Rugby Union (NRU) and Toronto Rugby Union (TRU) for a chance to retain their position in the OWL next season. The fourth place OWL West club will play the top team from the NRU, while the fourth place OWL East club will compete against the top team from the TRU.

The 2020 OWL Cup will feature four clubs, two from the East & two from the West. These clubs will compete in a crossover semi-final format. The top club in each conference will play the second-place team from the other conference. The third-place clubs in the East and West will play each other in a one game playoff. The OWL Cup Finals will be held on Saturday, August 22nd at Fletchers Fields in Markham Ontario.

The OWL Cup is the title for the Ontario Women’s League Playoffs. In 2019, the Guelph Redcoats defeated the Brantford Harlequins to win the OWL Cup.

In-depth look at the league structure, including playoff rounds.