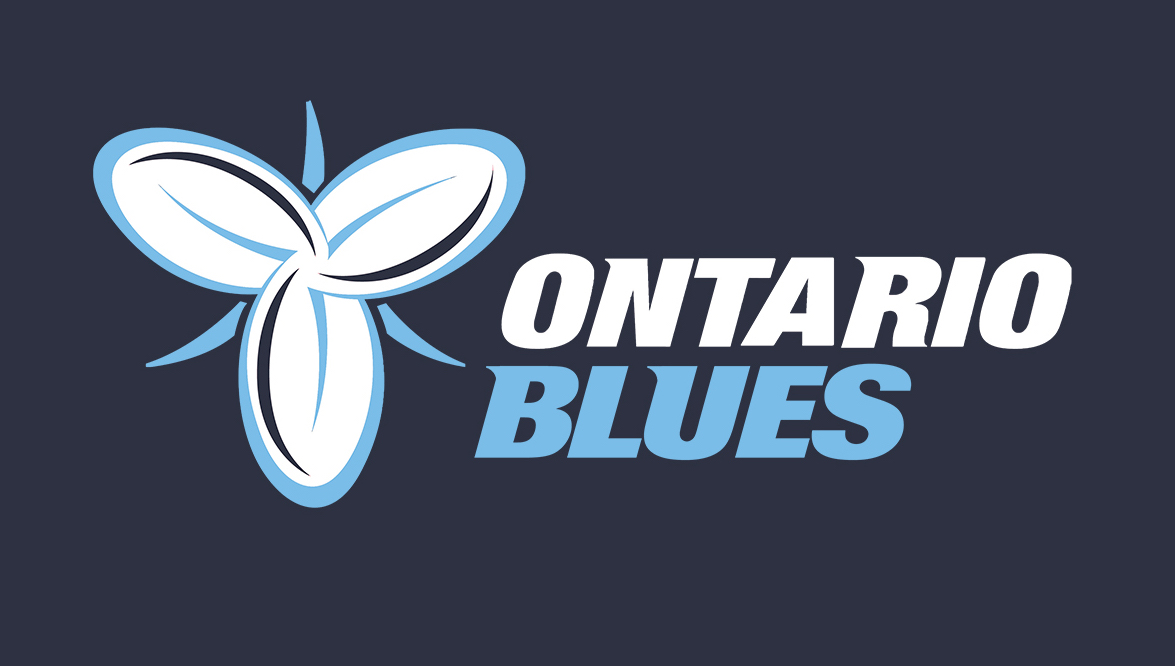 Question: How to I register to tryout?

Closer to the tryout dates, a registration link will be posted here. It will also available on the Rugby Ontario website. To register, you will need to follow the link and complete the steps as outlined.

Question: Can I register in person?

No, players/parents must register for all tryouts online before attending.

Question: I am not registered with a club; can I still try out?

Due to recent changes to Rugby Canada’s insurance policy, all athletes participating in tryouts MUST be registered with a club. For athletes transitioning from High School rugby and unaware of the club landscape, you can follow the link below to learn more about the various clubs in Ontario.

Question: When are tryouts?

Regional trial dates will be released shortly. When that is announced, Rugby Ontario will also be releasing the date for a central trial session taking place at the Whitby Dome.

Question: I cannot attend all tryouts, Can I still tryout?

If you are unable to attend 1 or more of the tryout dates due to an unavoidable conflict, please let the coaches and team staff know ahead of time. If you miss one of the tryouts, you are still eligible for selection to the provincial team.

Question: What is the cost to attend the provincial tryouts?

The cost to attend provincial tryouts will be announced shortly. This is a one-time fee that covers participation at all tryouts. All revenue collected through the tryout process goes to offsetting costs associated with the tryout, and all surplus goes towards supporting the Ontario Blues program.

Question: I am a u18 Boys player, where do I engage this year?

Question: Do I need to be a member of a rugby club to play for the Ontario Blues?

Yes, if selected to join the Ontario Blues Program, all players MUST register with a local club. Club Rugby is a critical part of the athlete development pathway and the Jr Blues schedule is designed to avoid conflict between provincial and club rugby as much as possible.

Question: How does the selection process work?

Based on performance and potential demonstrated at the provincial tryouts, as well as identification through high school and club rugby, the top 60 athletes in each age grade will be selected to train together for 4 more weeks.  After those weeks, 48 athletes will be selected and divided into two balanced teams, Ontario Navy and Ontario White. The remaining 12 athletes will be listed as “Non-Travelling Reserves”.

Question: Which Team is AAA and which is AA?

This year, rather than having a AAA team and AA team, Rugby Ontario is creating two evenly skilled teams, Ontario Navy and Ontario White. These teams are not regionally based and will be built to be competitive with each other. After these teams have been selected, they will operate as independent teams in preparation for competition.

Question: What is a “Non-Travelling Reserve”?

“Non-Travelling Reserves” are athletes that will be eligible to enter either program in case another athlete withdraws for any reason.

Question: When do the Ontario Blues Train?

All Training sessions for the program are held on Sundays so as to avoid conflict with club rugby. Sessions times will be announced in the near future. All training sessions will include components of core skill development, position specific development, game play, and off field learning.

Question: What competition do the Ontario Blues compete in?

Our teams will compete in the “Cross Border Series – Presented by Guelph University”. Here, our teams will compete against touring sides from the United States and the UK from July 13 – July 16. Meals and accommodation cost for all competitions are included in the program fee.

Question: What are tour games?

Tour games are one-off competitions, hosted here in Ontario, against touring sides from the United States and UK. These games will likely take place around mid to late July.

Question: Will the Ontario Blues program interfere with my club commitment?

No, The Ontario Blues program is designed to minimize conflict between club and provincial commitments.

Question: What is included as part of the Ontario Blues program?

Question: When are tryouts?

Number of trials and tryout dates will be announced shortly.

Question: How does the selection process work?

Based on performance and potential demonstrated at the provincial tryouts, as well as identification through High School, College, and University Rugby, the top 60 athletes in each age grade will be selected to train together until team selection (Date yet to be announced) On team selection day, 48 athletes will be selected for either the u19 Provincial Team, or the u19 Emerging Team. The remaining 12 athletes will be listed as “Non-Travelling Reserves”.

Question: What competition do the Ontario u19 Blues compete in?

For inquires regarding the Ontario Blues Program please contact info@rugbyontario.com