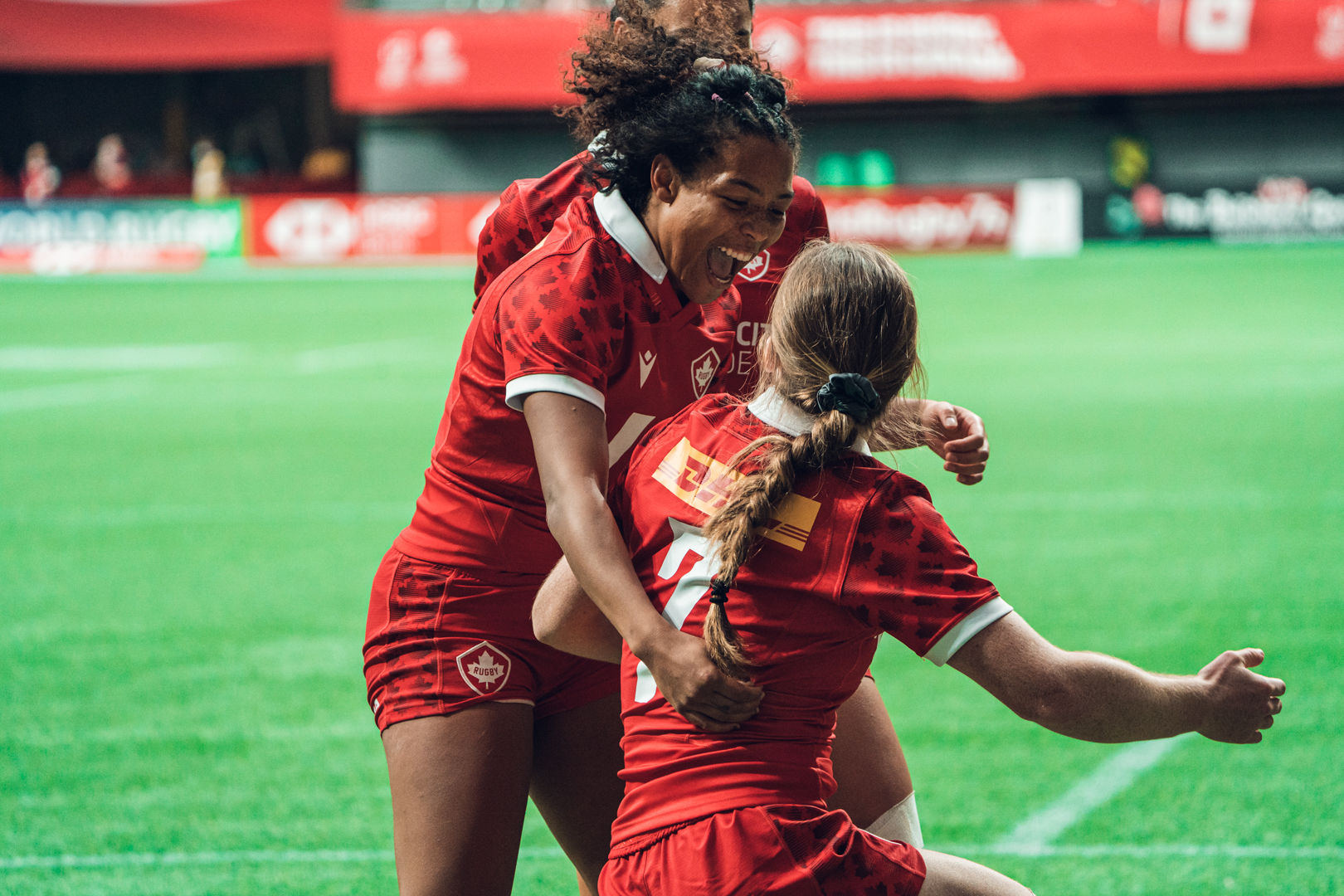 (WHITBY, ON) - The world’s best sevens players head to Langford, BC this weekend for the 2022 HSVC Canada Women’s Sevens, which will run from April 30th - May 1st. Canada’s Women’s Sevens squad enter the event fresh off a win at the RAN Sevens Qualifiers in the Bahamas, which secured their spot at the Rugby World Cup Sevens 2022 in South Africa.

The roster for the event features five Ontario athletes, representing four member clubs. Congratulations to all the athletes named to the roster. . All matches are available to live stream via cbcsports.ca, the CBC Sports app and the free CBC Gem streaming service.