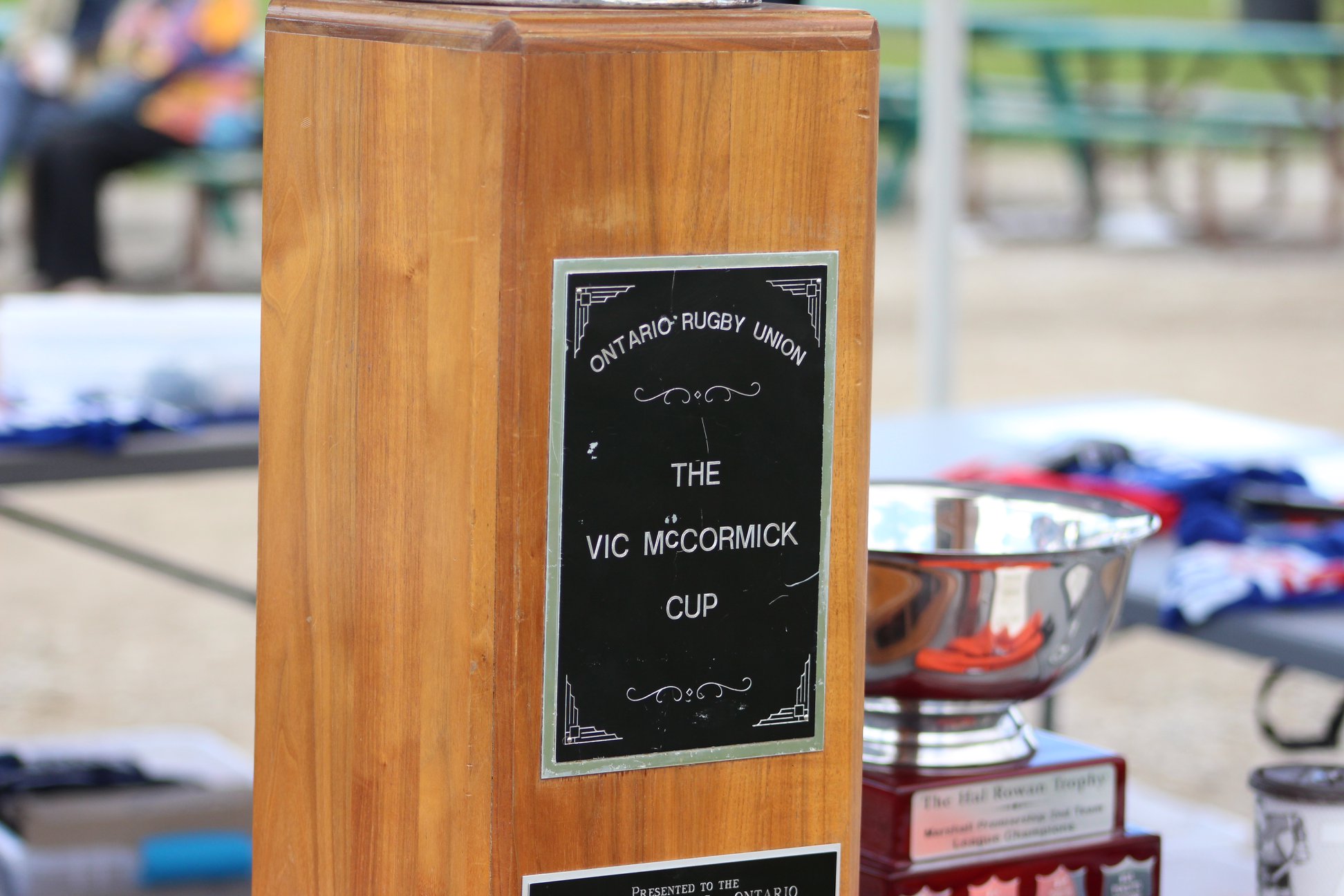 The 2022 McCormick Cup Final will feature the Toronto Scottish and Balmy Beach. The two teams have already matched up twice this season with both club scoring a victory. In Round 8 of the Marshall Regular Season, the Beach defeated the Scottish 39-34. The two teams met up once again in the Marshall League Final. This time it was the Scottish coming away as the victors, winning the match 38-23.

Balmy Beach enters the Cup Final looking for their first McCormick Cup Championship since 2015. The Beach finished first in the Marshall East Division with a record of 9-0-1. They finished top of the table in the overall Marshall League standings. The Beach entered the McCormick Cup as the #2 seed. In the opening round, they defeated the Aurora Barbarians 51-24 at Tubs Gee Gage field. In the Semi-Final round, the Beach defeated the defending McCormick Cup Champions the Brantford Harlequins 32-23 to punch their ticket the Cup Final.

The Peterborough Pagans finished the Marshall Regular season with a record if 5-5-0 and entered the Fall Cup as the #2 seed. The defeated the Ajax Wanderers in the opening round and edged out London St. George’s 43-42 to earn their spot in the Fall Cup Final.

Balmy Beach 2XV went 8-0-2 in the Marshall 2XV League regular season. Lindsay RFC competed in the TRU 1 Division in 2022. They went 6-0-2 during the TRU 1 regular season, finishing in third. They won the TRU Cup defeating the Brampton Beavers in the final.